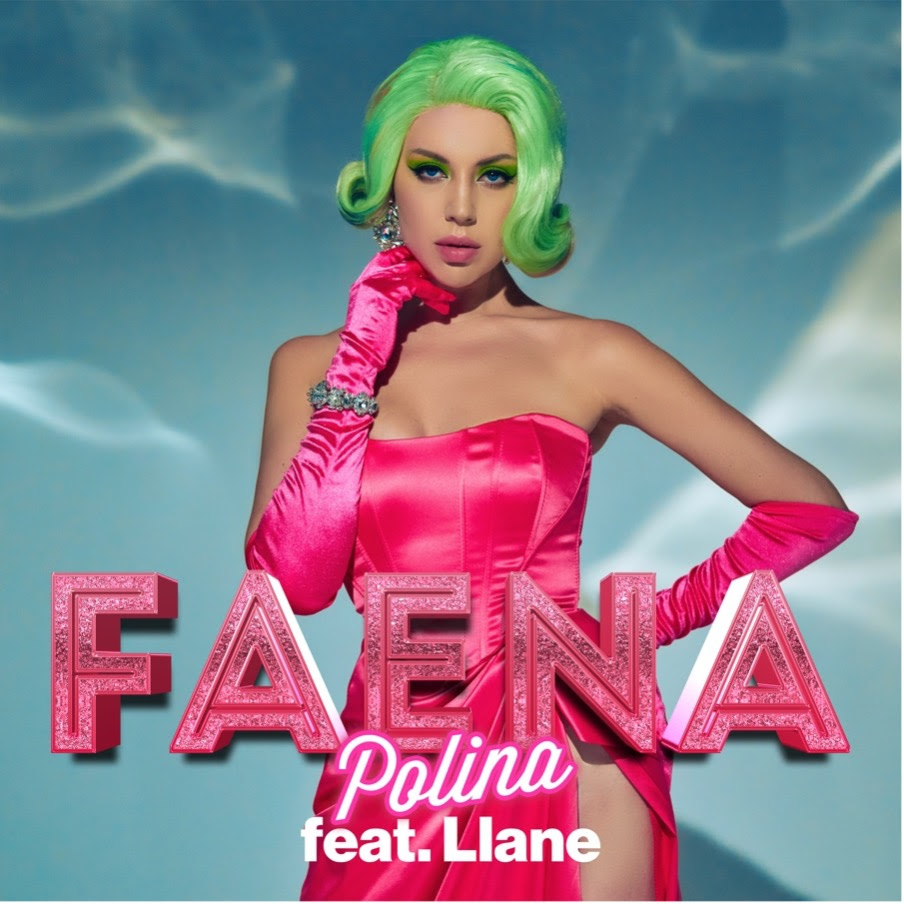 Faena by Polina is officially out.After releasing her international smash “FAENA” to much acclaim, along with its Yves V. Remix last year, POLINA shares its Latin-fueled “FAENA (feat. Llane)” .

The new version brings a feature from Colombian singer Llane (former member of the group Piso 21), best known for his single “Cuenta Conmigo,” which amassed over 55 million streams on Spotify alone.

The original track “FAENA,” written by POLINA and produced by ORGAN, has been streamed well over three million times, with its accompanying epic video (shot at the Faena Hotel in South Beach) hitting over one million views on all platforms.