One Week Later – The Right Way 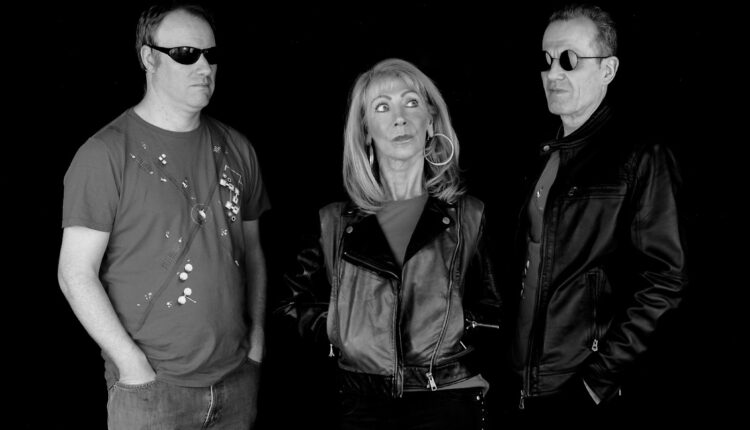 Having received praise from BBC Introducing for their last record, the Pop-Rock band One Week Later are back with their new single and video ‘The Right Way’ from their upcoming album ‘ECLECTICA’, which is out now. Having written and recorded music together for over 10 years, Rich Smith and Jane Broughton from Midlands have already experimented with numerous styles, with this next record set to break genre boundaries. The title ‘ECLECTICA’ reflects the bands hopes that the album will have something for everyone and lead single ‘The Right Way’ acts as a strong lifting off point for their new material.

The inspiration for the album comes from recent times when the world stood still and gigs and concerts were cancelled, however the overall message of the record is positive and aims to look towards a hopeful future rather than dwelling on the past. In this light, for their new album One Week Later introduce their long-time friend Perky Dudley, a talented drummer whose autism often prevented him from being a full-time member. With the full support of the band, overcoming difficulties together, he now has a chance to express himself and be a part of something bigger he is really passionate for.

Constantly looking for new inspiration by listening to current trends in music and taking influences from a multitude of genres, One Week Later typically fall into the categories of Pop-Rock, Art-Pop/Rock, using contemporary electronic formats as well as traditional instruments to create their distinctive sound. They state: “We believe that every genre of music is fundamental to society as a whole and we have a tremendous respect for artists capable of supporting and guiding groups and individuals to move forward and feel content and secure in their creative art.” The 11-track album is brimming with creativity and has been mastered by Nick Watson of Fluid London (Pixie Lott, Embrace, Seal), while seasoned engineer Alan Caves (UB40, Robert Plant) worked alongside One Week Later on 6 tracks in ‘ECLECTICA’.

The lead single ‘The Right Way’ captures a mix of their influences with classic-sounding vocals from lead singer Jane Broughton bringing to mind Fleetwood Mac and Blondie, mixed with slick electronic production elements similar to more contemporary artists such as The XX or Future Islands. This mix of styles makes for an enticing listen which gives a sumptuous first taste of what’s to come from the rest of the forthcoming album.

One Week Later are eager to get back out and start performing their new material, having missed the opportunity to promote their last release through live shows. With gigs in the pipeline and the album release just around the corner, be sure to keep an eye on their socials for more information.

One Week Later - The Right Way