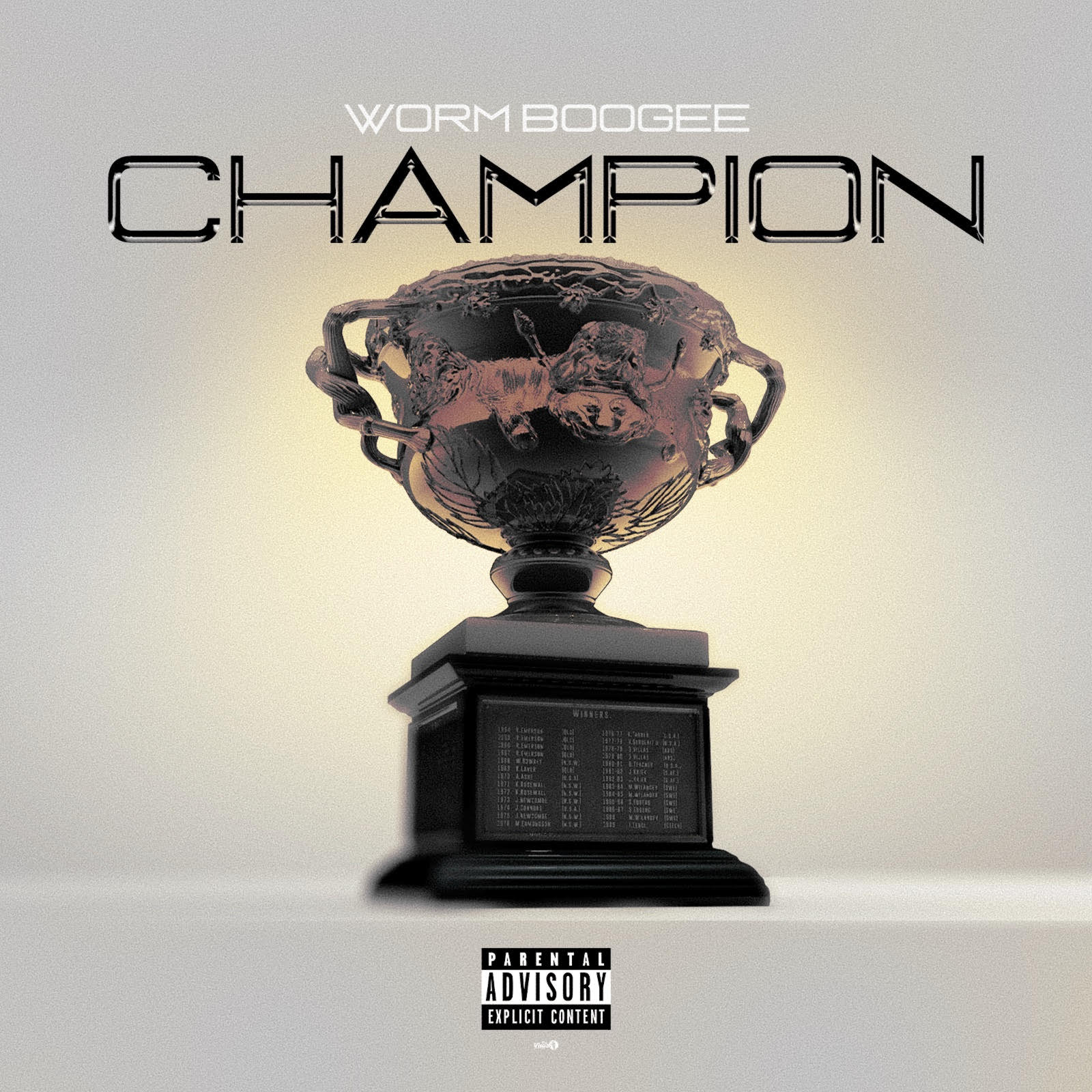 US rapper Worm Boogee has unveiled his brand-new single, “Champion”. Born in Brooklyn, New York, and raised in Greensboro, North Carolina, Worm has been making noise in the underground hip-hop scene with a string of well-received releases since he arrived in 2018, including “Wishlist” and “Andale”. And the rising rapper looks set to continue his momentum and reach new heights with his latest release.

Having been writing songs since he was 10, Worm showcases the full range of his music talent on “Champion”, with the track highlighting his elite lyricism and formidable delivery and cadence. It has all the right ingredients to be another success for Worm and his biggest release to date. The song’s appeal is strengthened further by its relatable and inspiring theme of perseverance. “But ain’t no letting up / I’m a fighter to the end /

Big crown up on my head / I’m a champion”, Worm raps on the inspirational track.

Elaborating further, Worm says, “These lyrics pretty much sum up the whole song for me. It’s a reminder to stay strong and persevere through any storm and a reminder that I am a king. It was written during a time of turmoil. I don’t rap about anything that doesn’t relate to my own life.” “Champion” is available to buy/stream now on all platforms: https://wormboogee.lnk.to/champion.