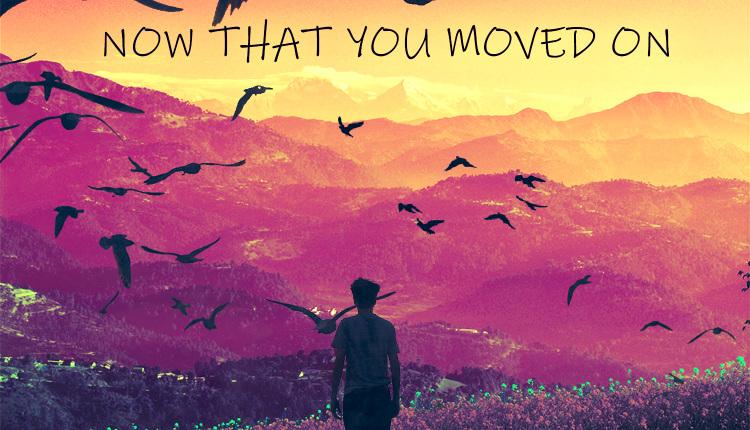 Chicago alt-pop artist Oli Outside returns with his new single ‘Now That You Moved On’. Having released songs with the members of the Plain White Tees (‘Hey There Delilah’) and sold-out shows across Chicago and Los Angeles, Oli made a name for himself for his 2018 sad rap release ‘Oli Y U Sad’ which gained over a million cumulative streams across DSPs. Now moving away from rap and towards electro-pop, Oli captures a melancholic sound which blends elements of emo-rock with synth-heavy production and indie sensibilities to create a unique sound.

Building a soundscape of punching 80s drums with boxy vocal samples and pulsing arpeggiated synths, Oli’s stylistic vocals bounce above the music to create a track full of angst and earworm melodies.

Speaking about the track, Oli describes ‘Now That You’ve Moved On’: “It’s bittersweet. We’re sad and nostalgic about losing someone we loved, but ready to see the beauty in the unknown.”

With a whole host of high tier playlist placements under his belt, Oli Outside has established himself as an exciting talent with a bright future.