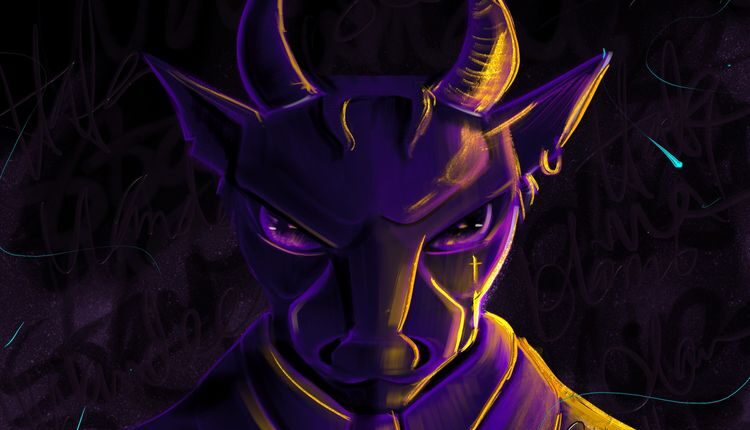 Produced by gifted beatmaker P. Prime, “Hate Me” serves as Olamide’s first official single for 2022. It is a follow-up to his previously released record “Loose It” which features budding music producer, Eskeez.

The collabo every fan of Afrobeats has been waiting for is finally here!