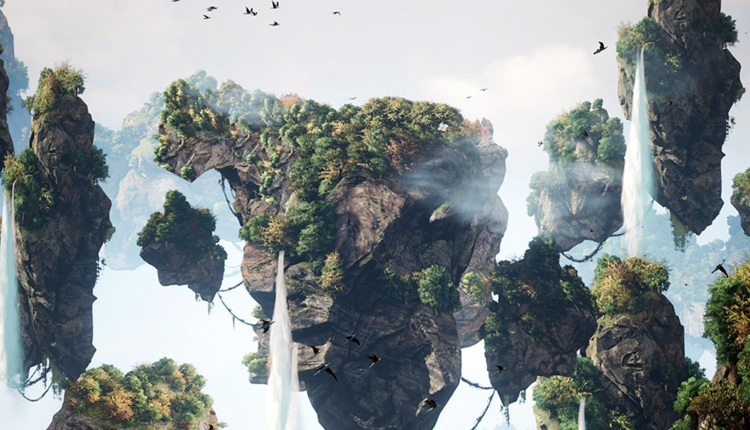 Multi-instrumentalist, songwriter and producer Innate Your shares his stunning new single ‘I Climb Mountains’. Having started to make a name for himself with his euphoric, EDM infused Electronic-Pop soundscapes, the Brisbane based artist is once again demonstrating his talents as a producer and ear for warming, cinematic and atmospheric soundscapes.

Coming from playing guitar in post rock bands, Innate Your’s move into EDM-pop is informed by his love of other genres, allowing him to truly capture emotion and depth in his instrumental arrangements and songwriting. Innate Your adds: “I can’t think of a more cathartic experience than being uplifted by the emotion that’s captured in the rich harmonic soundscape, then to let it all go, release it, and dance. This is just one of the biggest joys in life. That’s what Innate Your will convey.”

‘I Climb Mountains’ is a prime example of Innate Your’s work, dreamy, impactful and oozing with feeling. Building a soothing soundscape of muted piano, subtle guitar lines and electronic beats, the track creates a bed of instrumentation for Mercy Vander’s deceptively catchy, auto-tune heavy vocals as the track ebbs and flows towards its euphoric drop.

A hard hitting track that speaks about loss and resilience, the track’s guest vocalist used the track as part of his healing process after he lost his mother to cancer. Innate Your explains: “This track was written during the peak when the singer’s mum (Micheal) was battling cancer. Unfortunately she lost her battle, and Micheal was experiencing the heavy weight of grief. This became one of the darkest times in Micheal’s life. This piece managed to help him express how much his mum meant to him in ways words couldn’t. It became the light in his darkest days.”