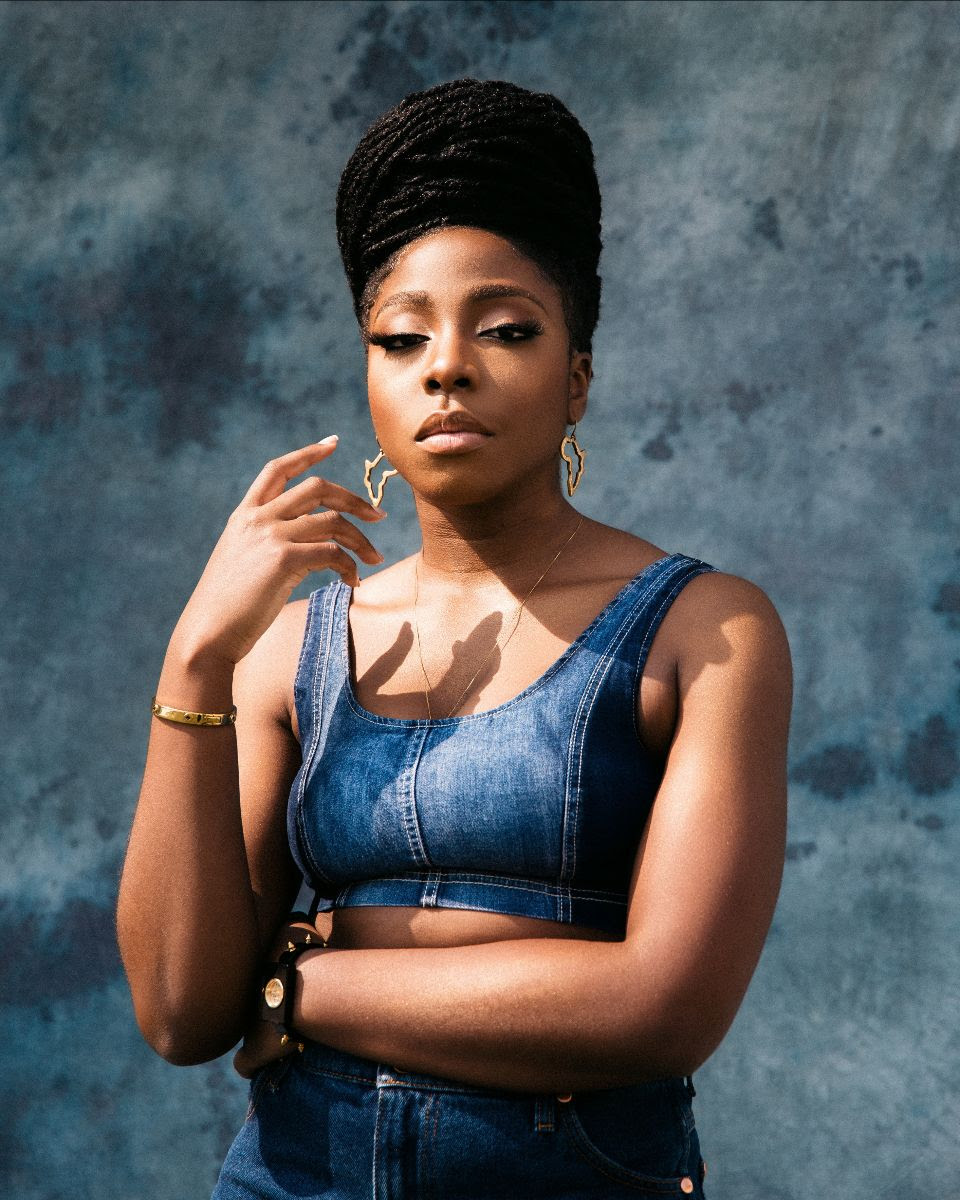 Afro-Jazz singer and songwriter, Nissi Ogulu, who released the audio to a classic single, ‘Hold‘ a few weeks ago, releases an equally phenomenal video for the addictive track.

Produced by Telz(Odunayo Alli) & DJ Walshy Fire and shot in London, the visuals for ‘hold‘ is all shades of happy. In scintillating frames that tell a compelling story of that inexplicable pull towards something you have no control of, the scenes come together in perfect visual harmony that leaves you with a feeling of contentment and deja vu.

This electric new video shot in London and directed by British born Nigerian & Egyptian photographer and creative director, Dalia Dias, is brilliantly executed — with visuals inspired by classic pieces interpreted from a simple story told by Nissi, woven with riveting scenes that tell you exactly what you need to know about ‘Hold‘.

“From the moment I started to make this song as always I could visualize this choreographed movement of being in a maze with someone pulling at you while you try to find your way through all the obstacles in the escape room and after walking through a few treatments with directors, I was in love with the simplistic yet so beautiful and apt portrayal that the video gave in the almost broadway-esque setting of a musical performance in one take to capture all the feels and emotions“.

With ‘Hold’, Nissi infuses her soothing vocals whilst visually telling the story you will find yourself watching repeatedly. Watch the ‘Hold’ visuals across all digital platforms and HERE