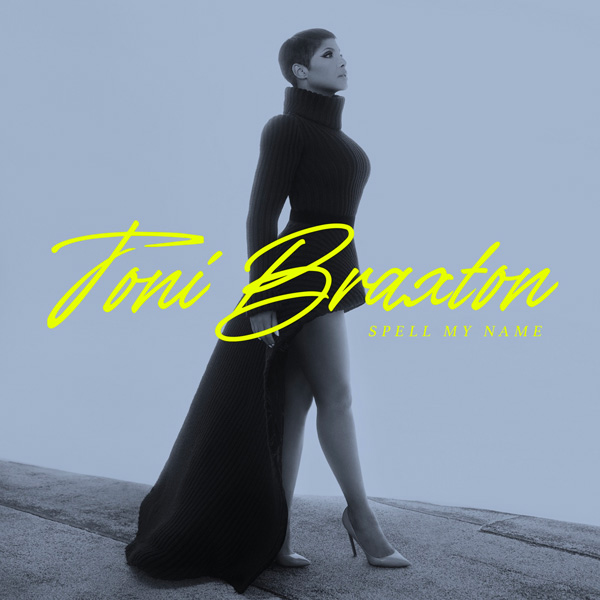 The newly released 10-track album star-studded album had features from Missy Elliott on the remix to “Do It,” as well as a collaboration with H.E.R. (“Gotta Move On”). The R&B icon showcases her timeless and sultry vocals on tracks like “O.V.E.Rr.” and “Saturday Night,” while the bittersweet ballad “Happy Without Me” is another standout.

Spell My Name serves as a follow up to 2018’s Sex & Cigarettes, which earned three Grammy nominations.