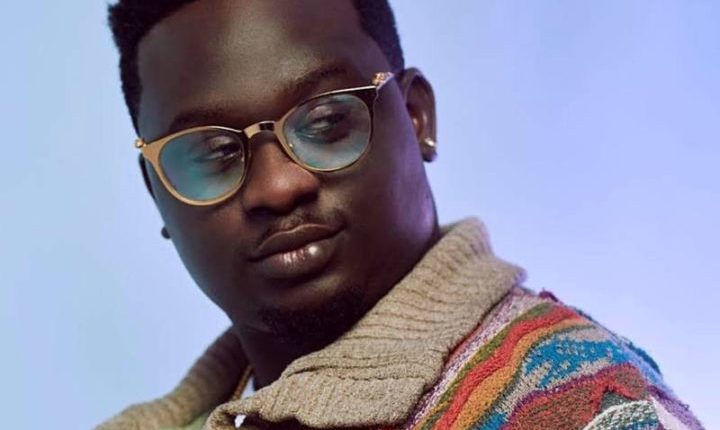 “If you say make I stay for love, I go dey for love o, I no go tire for you o,” just as the lyrics read, Wande Coal is obviously not ready to give up on his love interest as he ushers numerous plaudits to her. Umbrella is one of the tracks housed under EMPIRE’s compilation album Where We Come From currently in the works.

The upcoming compilation album by EMPIRE will features guest appearances from the likes of Wande Coal, Olamide, BNXN, Asake, Fireboy DML, and more.