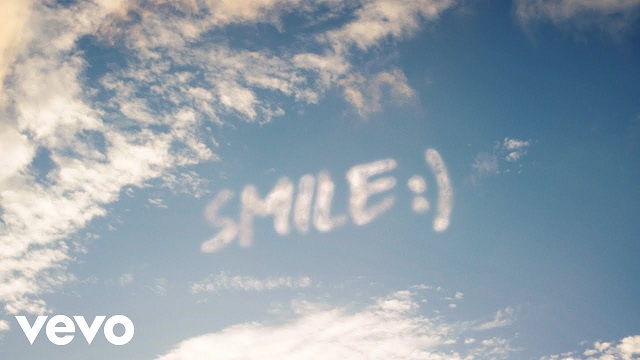 However, this release was made barely few weeks after releasing his recent single dubbed “No stress”. “Smile” is one of the tracks in Wizkid’s forthcoming album, titled “Made In Lagos” .

The video to the song was shot in Lagos, Nigeria and dedicated to Wizkid’s kids Bolu, Ayo and Zion Balogun.