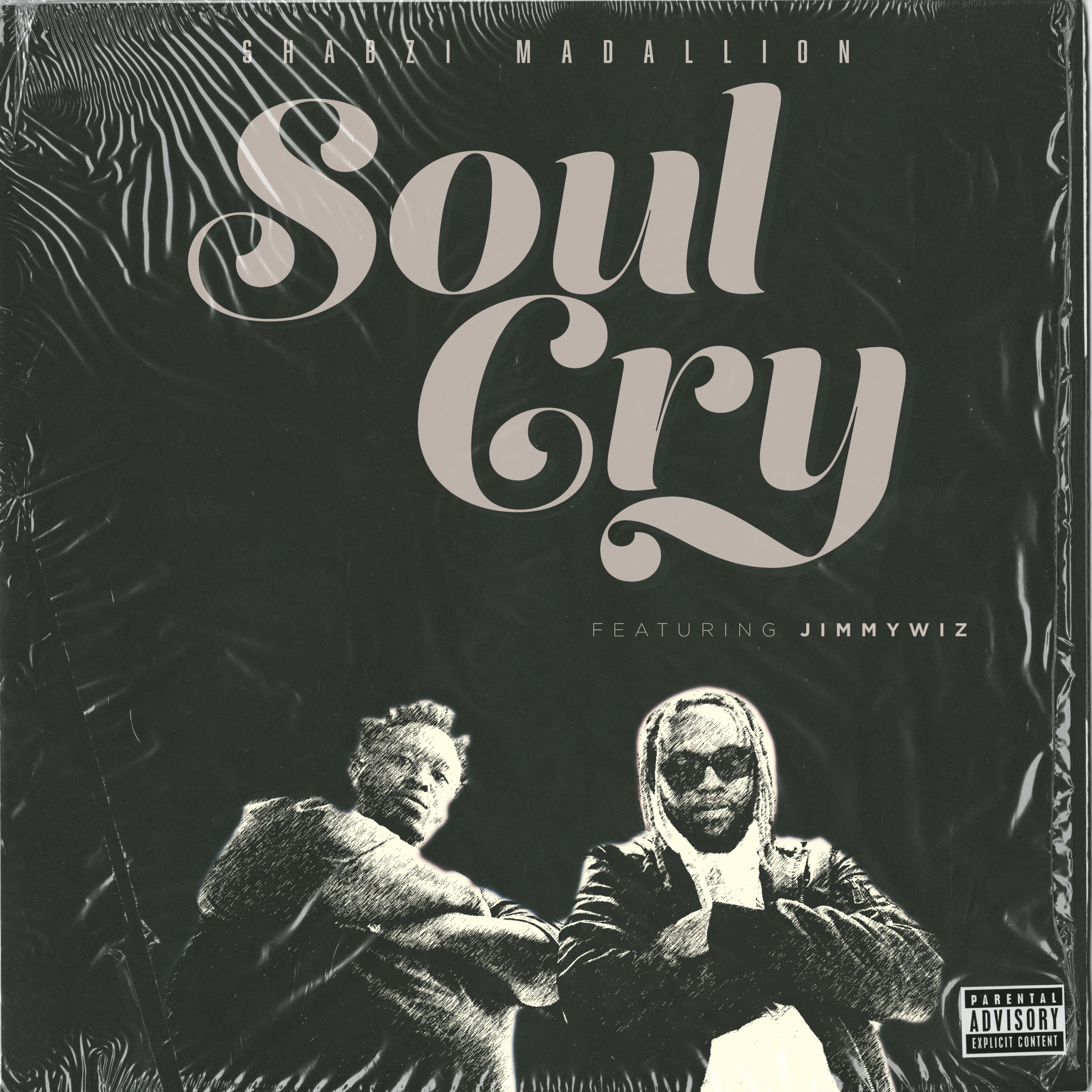 Music Video: Shabzi Madallion – Soul Cry Ft Jimmy Wiz: ShabZi Madallion presents the official visuals for his new SOUL CRY (ft. Jimmy Wiz) ahead of his sophomore album, The Long Game, which is due to be released on the 1st of July.

The two emcees have excited their fan base since the release of the single and has gotten them talking about the two’s rap history. The lyrics in the song touches a lot on what both emcees, individually, have been going through with loyalty, heartbreak and reconciliation being the stand out themes.

The music video is a visual representation of the rap duo’s journey in the rap game which gives us more of an insight of how their relationship has been and evolved since The Hustle. A documentary style type of video that might evoke feelings in those who have been invested in their musical journey.

The video is produced and edited by Leshabe M Rampedi and Nicholas Mills respectively, courtesy of Vent Media and Grand Dream.