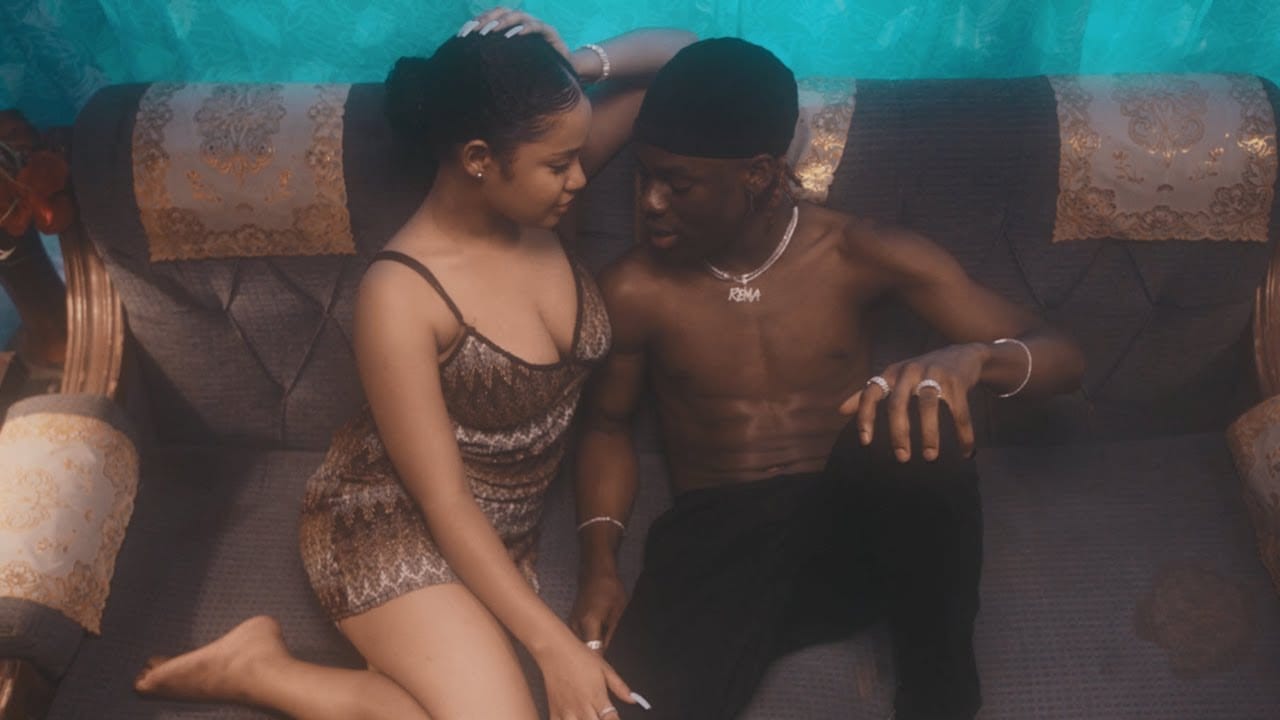 Africa’s very own precious star and BET nominee, Rema continues his near-perfect run in 2020, as he steps out with the visuals for his hit single, “Ginger Me.”

The Elements-produced record now has a befitting music video, shot and directed by the highly creative UAX Studio.

Rema who was recently announced as Apple Music’s Up Next artist has added another star to his badge to back up the acclaim. He has given us reasons times without number why he’s Afrobeats golden child.

Words cannot do justice anyway, check out the video below.