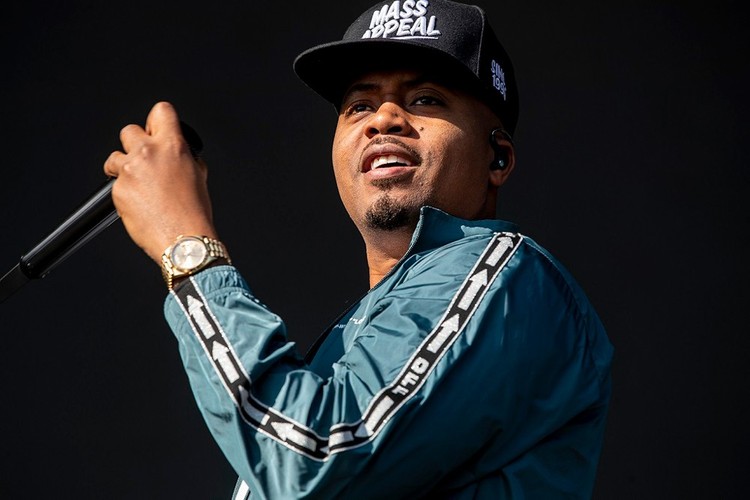 This virtual is coming barely a week after the release of his album.He celebrated black excellence in this colorful video.“Black is beautiful!” declares Nas while standing alongside a Bentley.