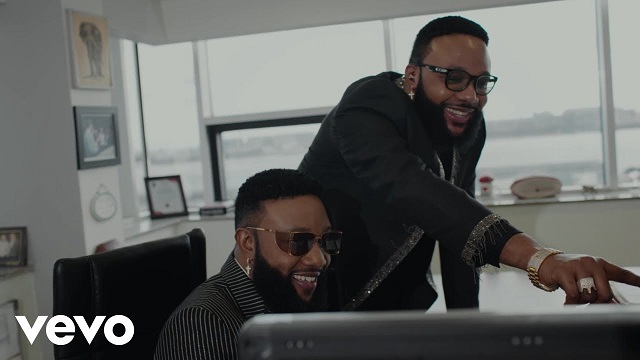 In the end, Kcee delivered a colorful and eye-catching video for his latest single, cut and edited by famous film maker Omori. Omori.