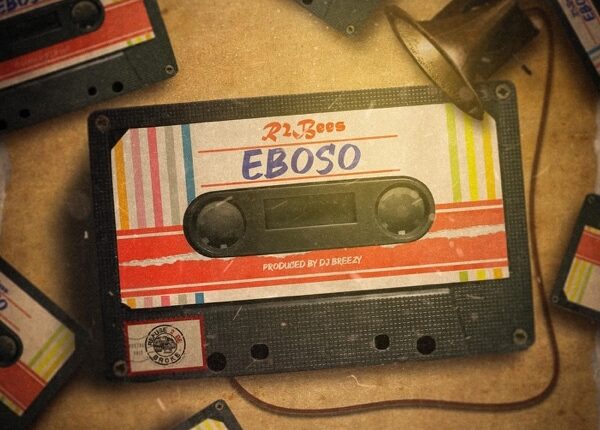 R2Bees – Eboso: Ghanaian music duo ,R2Bees , have just released a new song dubbed “Eboso“.Prior to this relapse thy announced they will be releasing a new album in March. They have also released a groovy track titled ‘Eboso.

The pair (HTMO_ Omar Sterling and Mugeez ), who have recently collaborated with their Ghanaian colleague star singer, King Promise and EmPawa Africa’s Nigerian singing sensation, Joeboy to create a feeling-good tune called “Fine Wine”, are back with another high quality sound, ‘Eboso”.

The song was produced by DJ Breezy, a talented beat-maker. It is a build up to their project “Back 2 Basics ‘” which will drop on November 25, 2021.Stream, download an share blow

Listen To R2Bees – Eboso Below