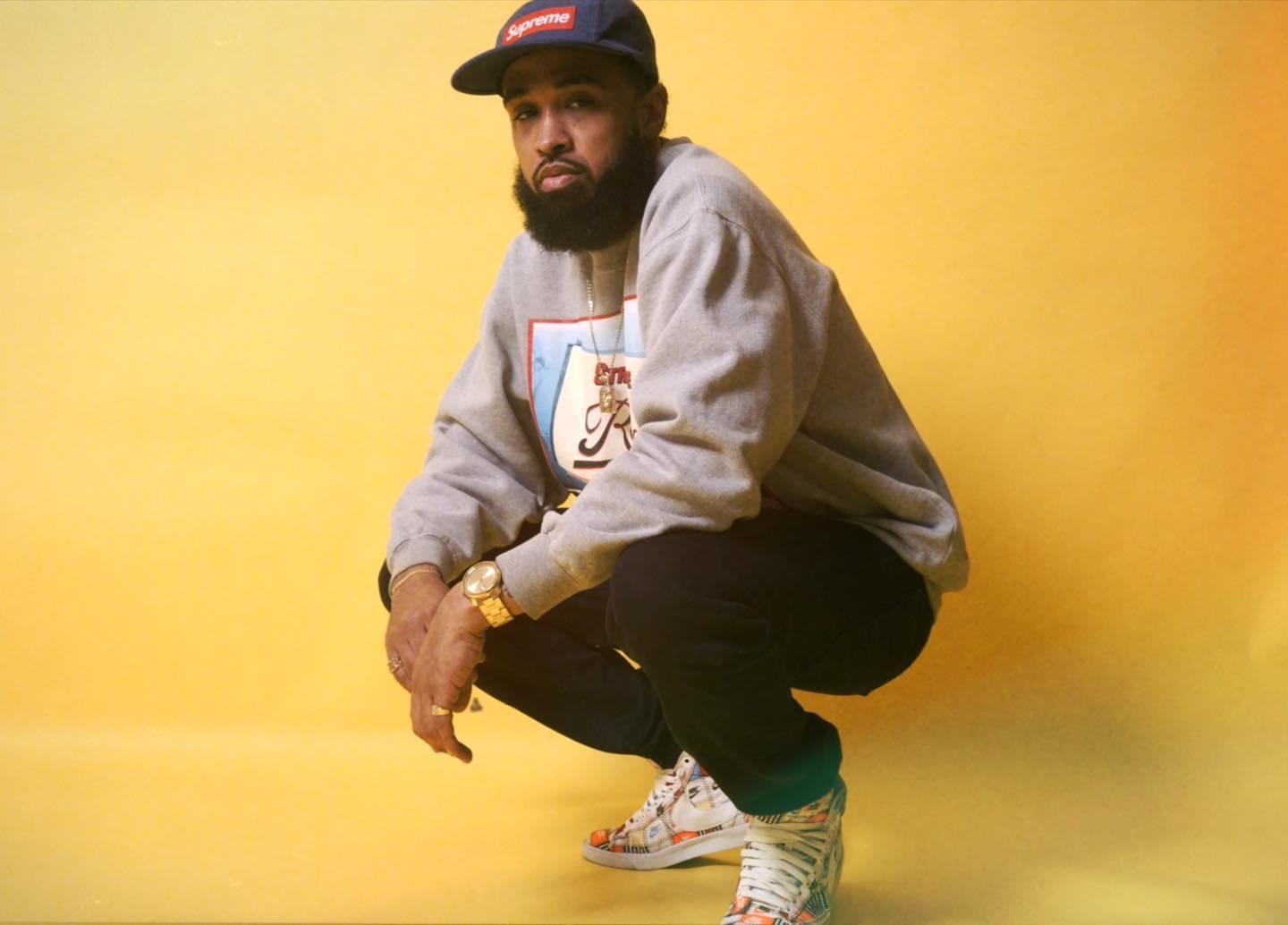 Rising US rapper Kaz Oliver has returned with his new single, “So G u c c i”, alongside producer Tha Audio Unit. The two musicians, who both hail from Columbus, Ohio, are in the middle of an impressive run together that includes last year’s joint album, Aerial Vision, and their previous single, “Photo Finish”, which has already rocketed to 150,000+ Spotify streams since its release in August. Writing and producing their own music and releasing independently, the pair look set to continue their exciting rise in the hip-hop scene with “So G u c c i”, which arrives with accompanying visuals directed by Art Life Six and is taken from their new album, B.O.T.R. (Business On Tha Regular).

“So G u c c i” was written to uplift people and make them feel good about themselves in the midst of what has been a challenging 18 months for everyone globally. Not only does the track expertly highlight Kaz Oliver’s impressive penmanship but his dynamic cadence and flow too, while also shining a light on Tha Audio Unit’s unique and recognisable production style. Speaking further on the release, Kaz Oliver says, “With so much going on around the world, feel-good music is something that’s always necessary. I wanted to write a song that the people could dance to, recite, and all-around enjoy.

“I wear many hats as an artist, but being fly, style wise, is one of the things that follows me wherever I go. Gucci is not just a brand, it’s a feeling and also another way of describing something in a positive light. The goal of the song is to get people to feel like a million bucks regardless of their situation. No matter what happens, be great. Be Gucci.”

Carving out his own lane and artistically at the top of his game, it’s clear from “So G u c c i” that Kaz Oliver is a force to be reckoned with and is surely about to make some huge noise with the release of new album B.O.T.R. Having already opened up live shows for the likes of Juicy J, Migos and Future, the Columbus native will be one to watch over the next few months. “So G u c c i” is available to buy/stream now on all platforms: https://song.link/us/i/1588637114.