Music: Alessia Labate – ‘You Are My Next Ex’ 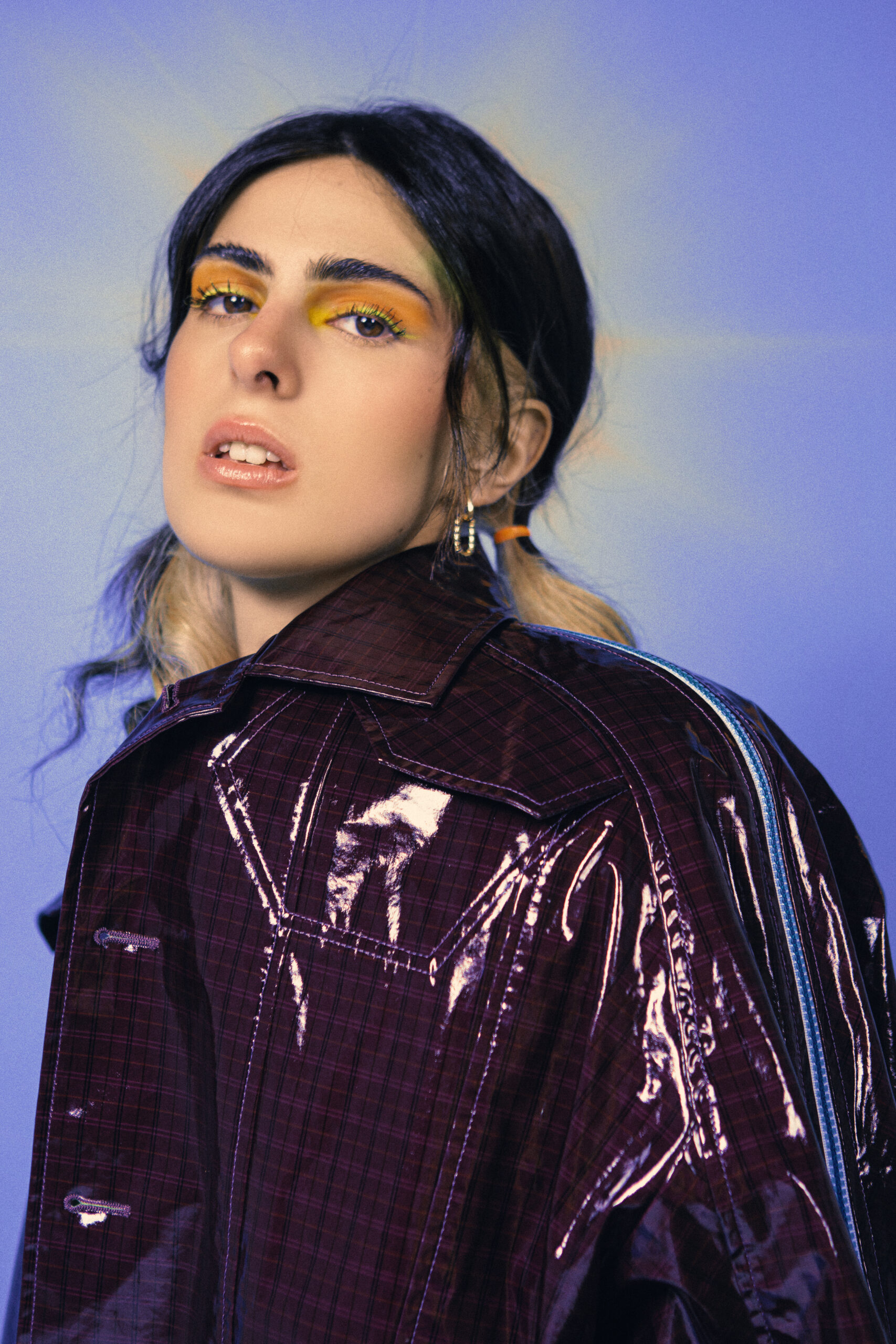 Italian songstress and producer Alessia Labate returns with an exhilarating new release ‘You’re My Next Ex’. Taken from her upcoming debut EP ‘YMNE’, the lead track offers up a funk-tinged rhythm and intoxicating melody to accompany Alessia’s sassy vocal line. With a feature from music producer Harrison First to compliment the playful pop sound, the two are part of Soundcloud’s new project Repost Select will be releasing the song through them (Repost by Soundcloud). ‘You’re My Next Ex’ carries a double meaning, highlighting Alessia’s fun and flirtatious character while on a deeper level reflecting on her own development.

Alessia Labate shares her inspiration behind the track:

“You’re My Next Ex represents my growth in the last 2 years as an artist and as a person. ‘My next ex’ in the song is basically my ego/ the version of myself who gets affected too much by their ego. It’s then quirky and fun, just like me.”

Alessia has enjoyed previous support from publications such as Billboard, Earmilk, LA Weekly and Popwrapped as well as Spotify editorial playlists, including New Music Friday (Italy, Philippines, Norway, Gulf, Germany, Switzerland) and Fresh Finds. Her latest release ‘Conversations With Myself’ was featured in MTV New Generation Italy and ‘I Want My Heart Back’ with the UK artist Sam Luck and the German NRONE was heavily supported by BBC Introducing.

Listen To You Are My Next Ex Below