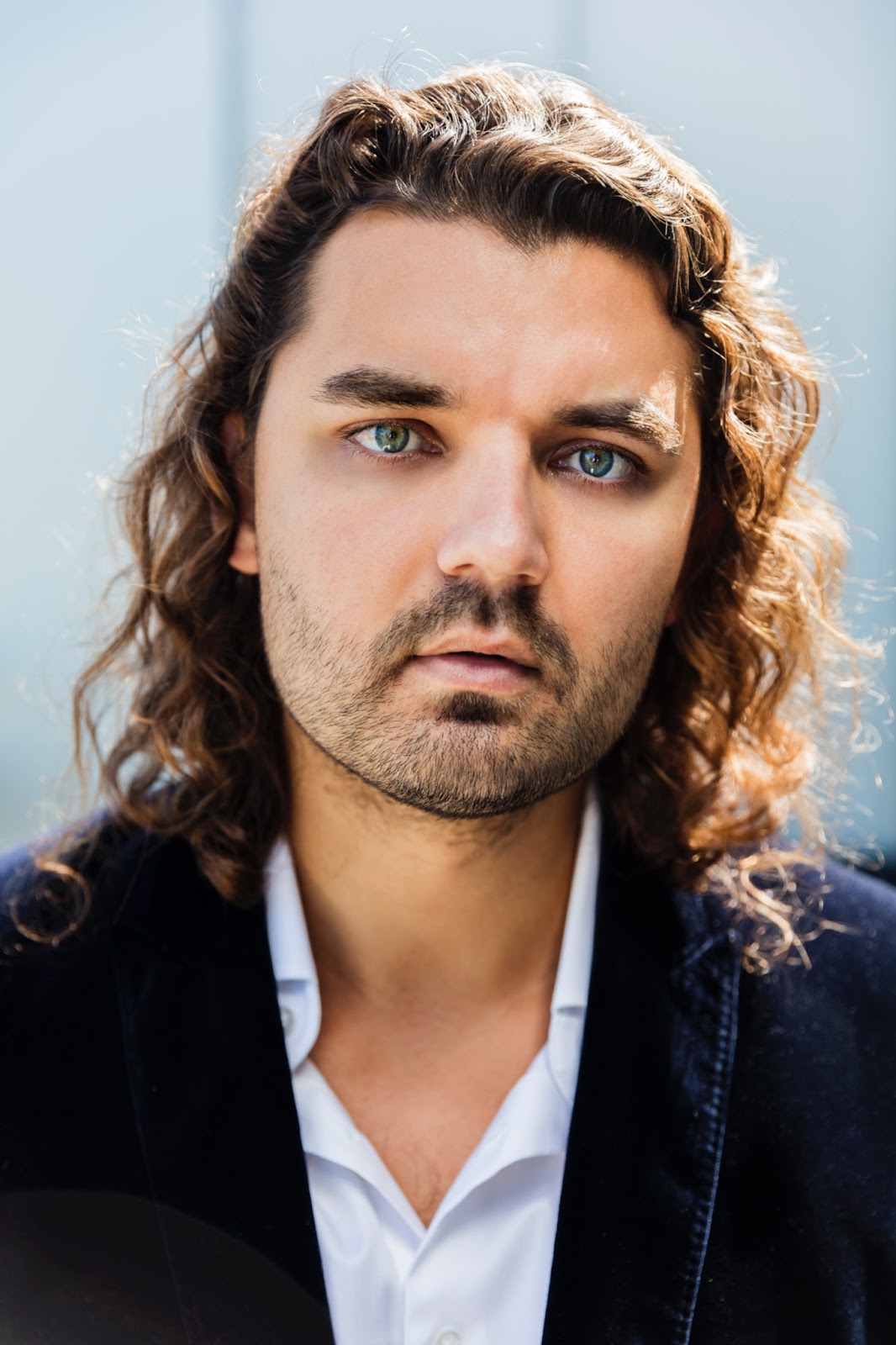 Los Angeles based alt-rock singer, songwriter, multi-instrumentalist and novelist Moses Mikheyev returns with his new single ‘Hollywood Hills’, taken from the upcoming debut album I Only Have A Hundred Years To Love You. Making extensive use of tape machines, analog equipment, and vintage gear Mikheyev captures a unique sound across the new album encapsulated brilliantly into the new single.

‘Hollywood Hills’ is built around a story of Lucifer taking someone’s soul in exchange for providing gold, diamonds, money and fame – all the things Hollywood promises. At once haunting, atmospheric and musically emotive, the reverb drenched guitar lines and breathy vocals float over the tight live drums, deep electronic bass and subtle synth lines to create a soundscape full of intrigue and ear-worm hooks.

Speaking on the single Moses Explains: “We really just wanted to create a haunting song around the myth and magic of Hollywood. Something sensual, sad, and nostalgic. A tribute to all the dead ghosts who lived and tried.”

An album nearly a decade in the writing, having recorded the first song for the record with Jimmy Hill of Amplified Wax Studios in 2012. After a brief stint as the frontman of a Christian rock band in Spokane, Washington, Mikheyev moved to Los Angeles to pursue music and novel writing full time. Mikheyev lists various influences, including Anberlin, Coldplay, The Killers, Michael Jackson, Blue October, Queen, Steve Earle, Lifehouse, Future of Forestry, Fleetwood Mac, Imagine Dragons, Journey, and many other 70s and 80s rock acts. I Only Have A Hundred Years To Love You is being produced by Brandon Zano and David Gavrishov with a planned release date in late 2023.