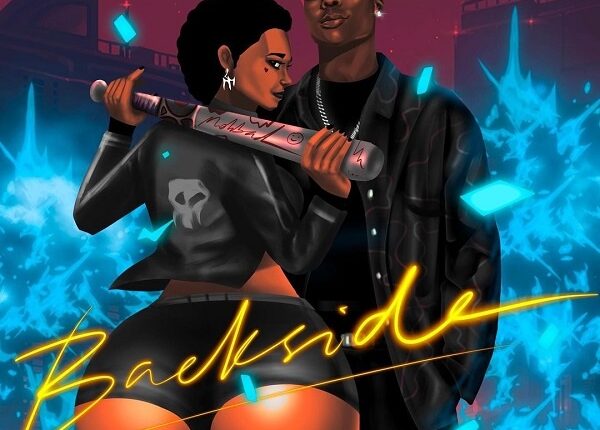 In addition, the new single ‘Backside‘ is his second single of the year. Mohbad was featured on numerous tracks in the past year, and he chose to cook some hot music for the festive season.

The latest banger was recorded by Niphkeys and mixing and mastering by Timi Jay. Stream, download and share ‘Backside’ beneath