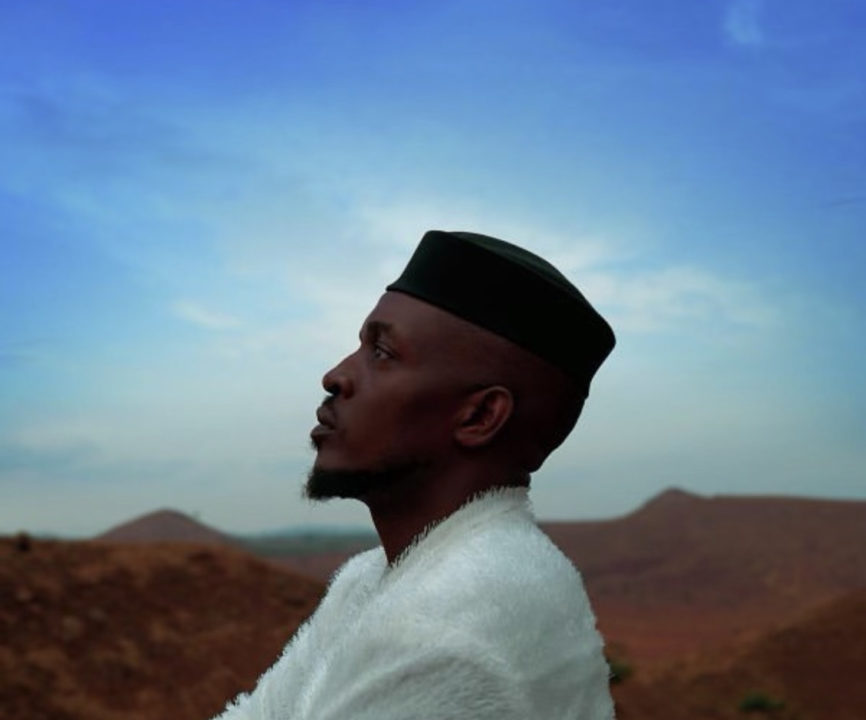 The convo about the inception, rise and peak of hip-hop in Nigeria and Africa as a whole cannot hold water without placing Jude Abaga aka M.I Abaga as an integral part of the picture. With six solid studio albums to his name, he is one of the greatest rappers to come out of the African continent.

Today, M.I Abaga completes his sextuple as he rolls out his 6th studio album. The album is titled is ‘The Guy‘ and it is his first solo project since 2019.

Without further ado, listen to the album here.