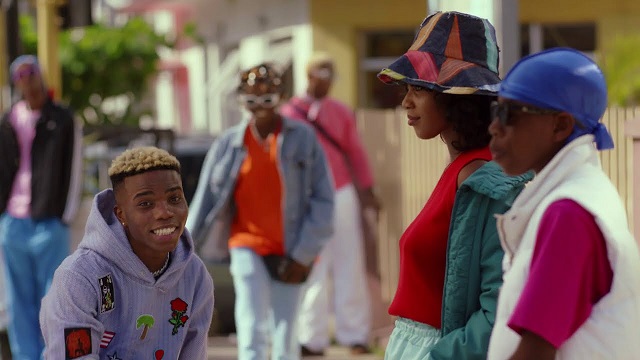 Fast rising talented Nigerian singer, Lyta is definitely putting his past behind him with the release of his new single “Everybody”, produced by Killertunes.

Howeover, the colourful video was put together by Perliks Definition. The song is off Lyta’a debut project under his new imprint.