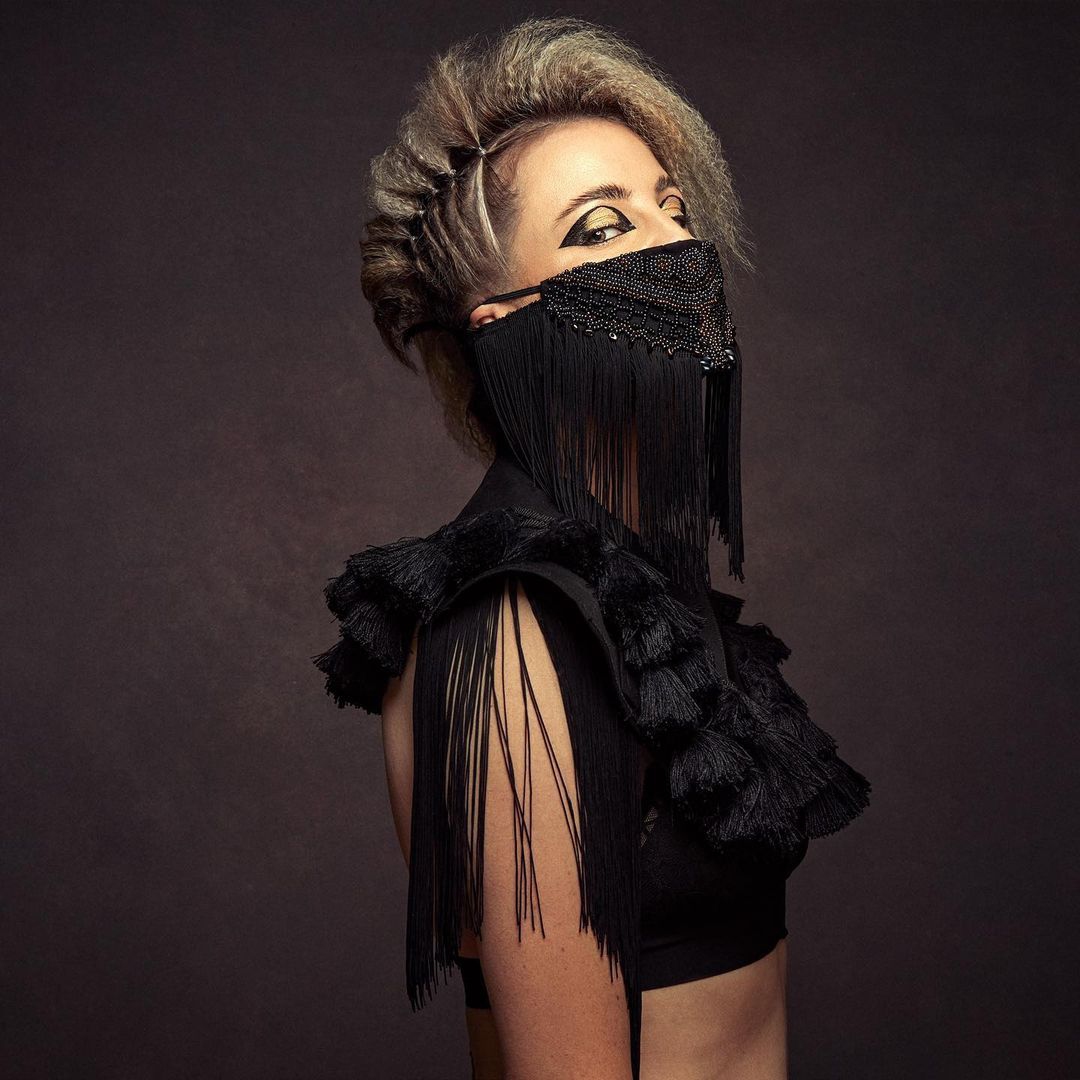 Electro Pop sensation Amber Nichols AKA LIV LI has released her brand-new infectious EP ‘Who We Are’.  The new EP which also includes the release of her hotly anticipated official music video for ‘Silence’ is also out now.

The Australian singer is enjoying her new incarnation as dreamy alt-pop artist LIV LI. Combining her ethereal vocals, haunting melodies with fresh new beats, LIV LI gives us an infectious taste of dazzling dark pop, as mesmerizing as it is beautiful. This is no different for her single ‘Silence’.

Commenting on the single LIV LI said “In a time where we’ve never been so connected, the evolution of technology see’s real and authentic communication breaking down, making us more disconnected than ever. Every part of our lives is being compartmentalized, separated and sold; real communication is suffering. It feels like we’re on an unstoppable train hurtling towards a world with less and less time for each other.”

She continues to discuss the creative side of the single “I was in a writing session with friends and producers Msquared. I was walking home from one of the sessions one night and my phone lost battery. It was a very strange feeling to be “unplugged”. It was uncomfortable, I felt somewhat lost without my connection to the world. I became very aware of my surroundings and my body. I was very aware of the moment I was in. Silence is about choosing to unplug. To take a breather. To clear the mind, clear the distractions. To be in the moment, even if it hurts.”

Her impressive journey kick started with the breakout single ‘Told You’, which has gone on to amass over a million collective streams capturing people with her honesty and haunting melodies. She kicked off 2020 with a bang. Drawing over 200,000 people, LIV LI was the headline act for The National Multicultural Festival, Australia’s largest celebration of cultural diversity.

LIV LI has some unfinished business to attend to after Covid stunted her new music. She now returns to her “Who We Are” trilogy, closing out the chapter with some alternate versions, a few surprises and the haunting new video for single “Silence”. Armed with a killer live set, beautifully lush production and infectious hooks it’s clear to see LIV LI is on the rise as one of Australia’s great new talents.