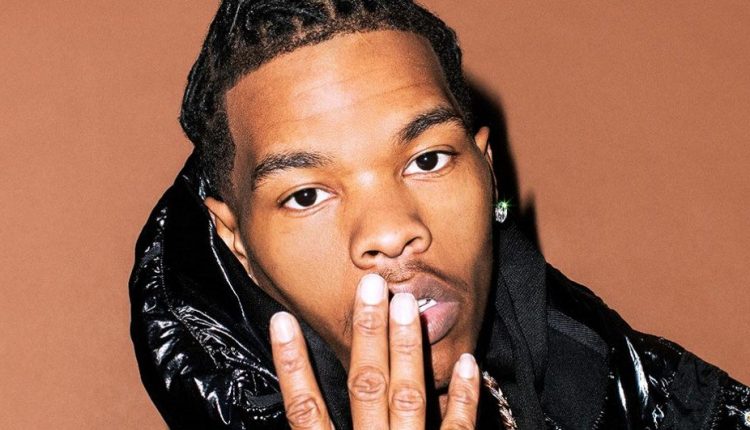 Lil Baby picks up where he left off with the new release, as he builds steam towards his long-awaited forthcoming album It’s Only Me, due this Friday, October 14th. In the new, Ivan Berrios directed video, Lil Baby unapologetically enjoys his hard-earned splendor, flaunting diamonds amidst his self-created luxury.

While surrounded by his lavish empire, Lil Baby’s hardbody “Heyy” reveals “It’s a better life I have. I come from the bottom of the bottom. They didn’t know we important. Tell them I’m their hero.”

“Heyy” foreshadows Lil Baby’s highly anticipated new album It’s Only Me, poised to be one of the most impactful releases across all genres in 2022. The 23-track album follows his seminal 2020 album My Turn, and features notable artist appearances including Future, Young Thug, Nardo Wick, Fridayy,, Rylo Rodriguez, Jeremih, and Pooh Shiesty. Preorder It’s Only Me HERE.

Lil Baby has established himself as one of the most renowned and critically-acclaimed artists in the world since his debut in 2017. Lil Baby’s famed catalog has surpassed 22 billion global streams and he’s accumulated an ever growing list of accolades including BET’s Best New Artist from, VEVO’s Top Performing Hip-Hop Artist of 2020, Rap Caviar MVP, Apple Music’s Global Artist of the Year, multiple Grammy nominations, and a notable MTV VMA win for Best Hip Hop for “Do We Have A Problem” with Nicki Minaj.

His milestone 2020 album My Turn was the most streamed and highest selling album of the year, and his smash-hit “Drip Too Hard” with Gunna recently joined an elite group of only 85 songs in history to receive an RIAA Diamond certification.