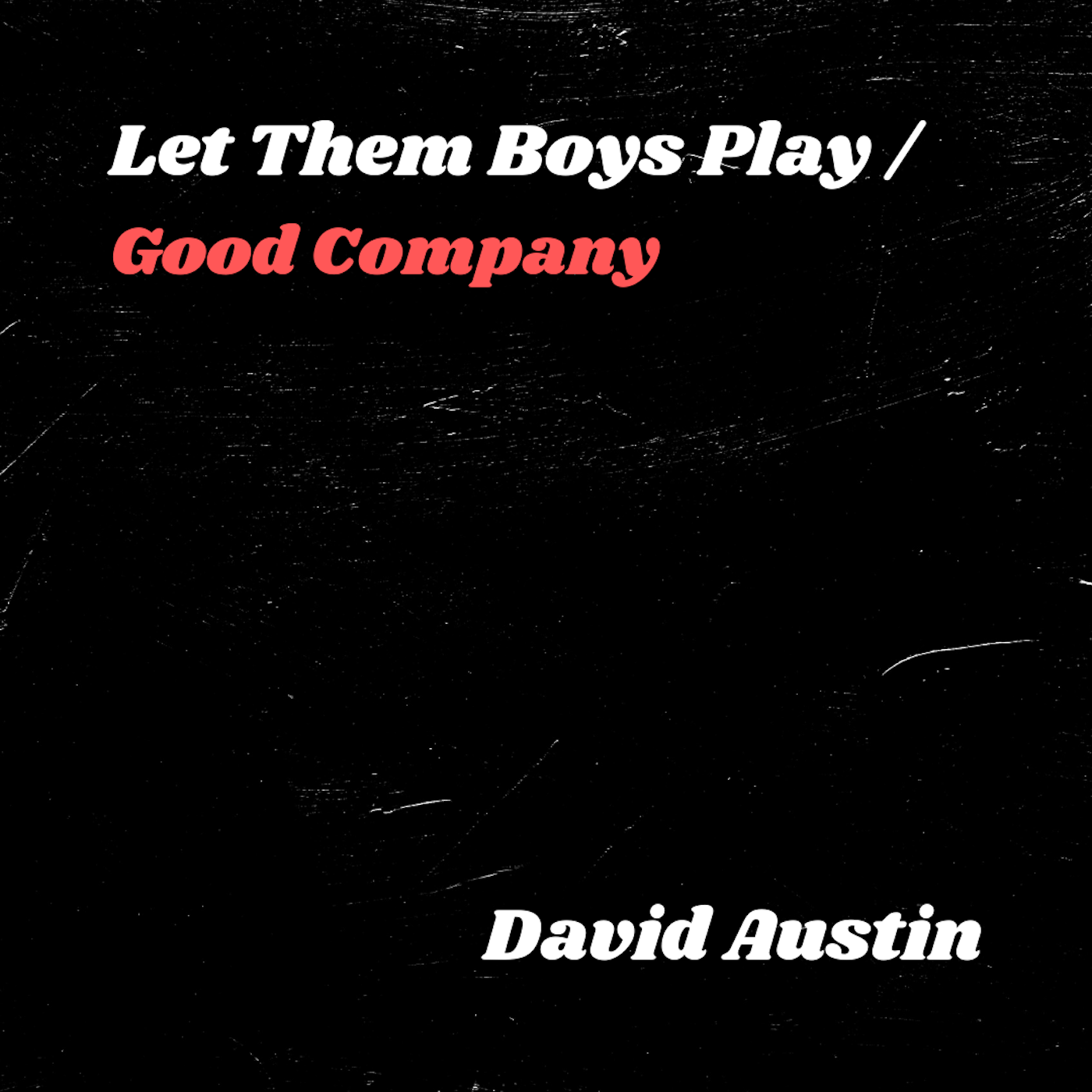 Dealt a winning hand of musical brilliance, David Austin doubles down with a double release. Not one for following the path of his peers, the maverick is playing the game by his own rules, releasing “Let Them Boys Play” and “Good Company” – available now on all platforms.

“So far, my music’s been pretty acoustic-guitar driven,” says Austin. “Hopefully “Let Them Boys Play” will shake that up a little bit and people can rock out a bit more at our shows. It’s one of my favorite songs I’ve released.”

From the 70’s rock groove in “Let Them Boys Play,” to the jazz-infused energy of “Good Company,” Austin demonstrates his ability to bend genres, combining innovative storytelling with a versatile musical background.