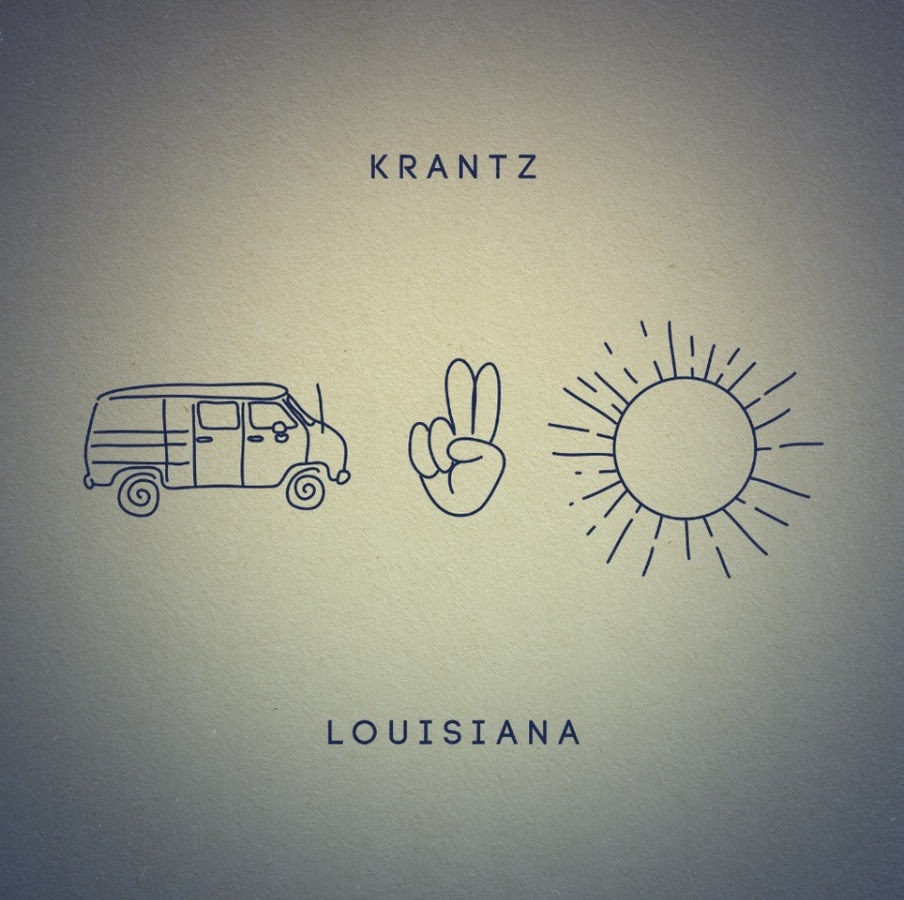 Louisiana by Krantz is officially out. Nashville-based singer-songwriter Krantz debuts a new single “Louisiana,” chronicling a love affair that ends so painfully that it drives him to never love Louisiana again.

Krantz is no stranger to balancing introspective lyricism with alternative rock tenets. “Louisiana” is a prime example of the artist making music that touches the hearts of listeners. With a psychedelic rock image and a history of working on solo music as well as in a band, The Effects, Krantz is a seasoned musician who has shared the stage with Kings of Leon, Shinedown, Foreigner, and Toadies.

“Louisiana” is a melancholy ballad that draws from the artist’s influences and experiences as a rock artist. As the story opens, listeners are drawn into the intoxicating world of the Big Easy and the woman the singer has fallen for. Immediately, the positive ambience of the instrumentals create a fascinating juxtaposition to the lyrics that convey a longing that is all too familiar for anyone who’s ever been in a rut influenced by where they are. As Krantz stays in New Orleans, he only wishes to flee after his heart is broken and everything about his surroundings are tainted. As he tries to find solace in the city, he finds nothing will solve the situation except leaving for good.

The newly released song is filled with a catchy chorus, steady guitar strumming, and a steady build as the narrative grows. Krantz’s voice is filled with passion and is reminiscent of many well-known 90s alternative rock and pop-punk singers. The new release is the mark of a musician who knows exactly how to cut to the heart of a story and unravel every emotion effortlessly. While “Louisiana” is a tale of love breaking down, listeners know the road out of New Orleans promises catharsis after heartbreak.

Listen To Louisiana By Krantz Below