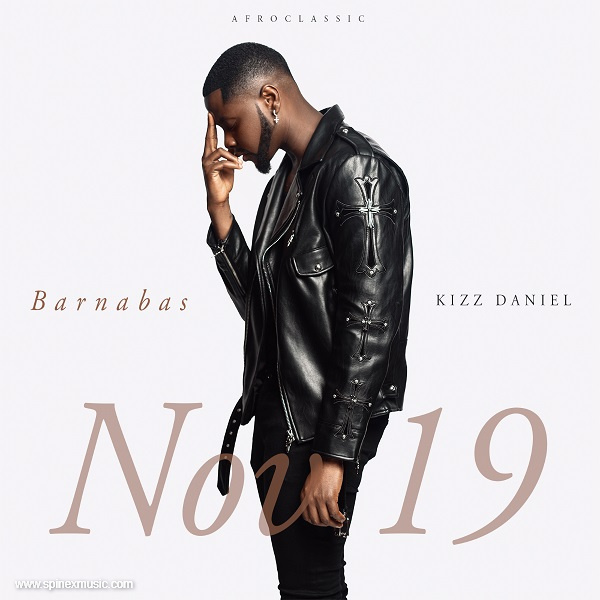 The EP which comes 2 months after Kizz Daniel released fan favourite ‘Lie’ will house 7 tracks that will leave listeners with bated breath, longing for more. Producers like Blaise Beatz, Reward Beatz, Young Jon, Roc legion, Philkeyz and Coublon are renowned talents who worked tirelessly to see that this incredible body of work is worth Kizz Daniel’s calibre of artistry.

Kizz Daniel’s recent single ‘Lie’ which was released in August 2021 has since amassed 24 million listens on Audiomack, 2.9 audio listens on YouTube, 3.5 million on Spotify, 148,000 on Soundcloud, 2,000 on iTunes and 8.4m views on music streaming platform, YouTube.

The EP promises to be a huge fan favourite as we head into the Christmas holidays. Mark your calendars and set the date, for it’s going to be a November to remember with Kizz Daniel as the headliner!