Phyno Fino: The Visceral Artiste With A Heart & Soul For The Culture 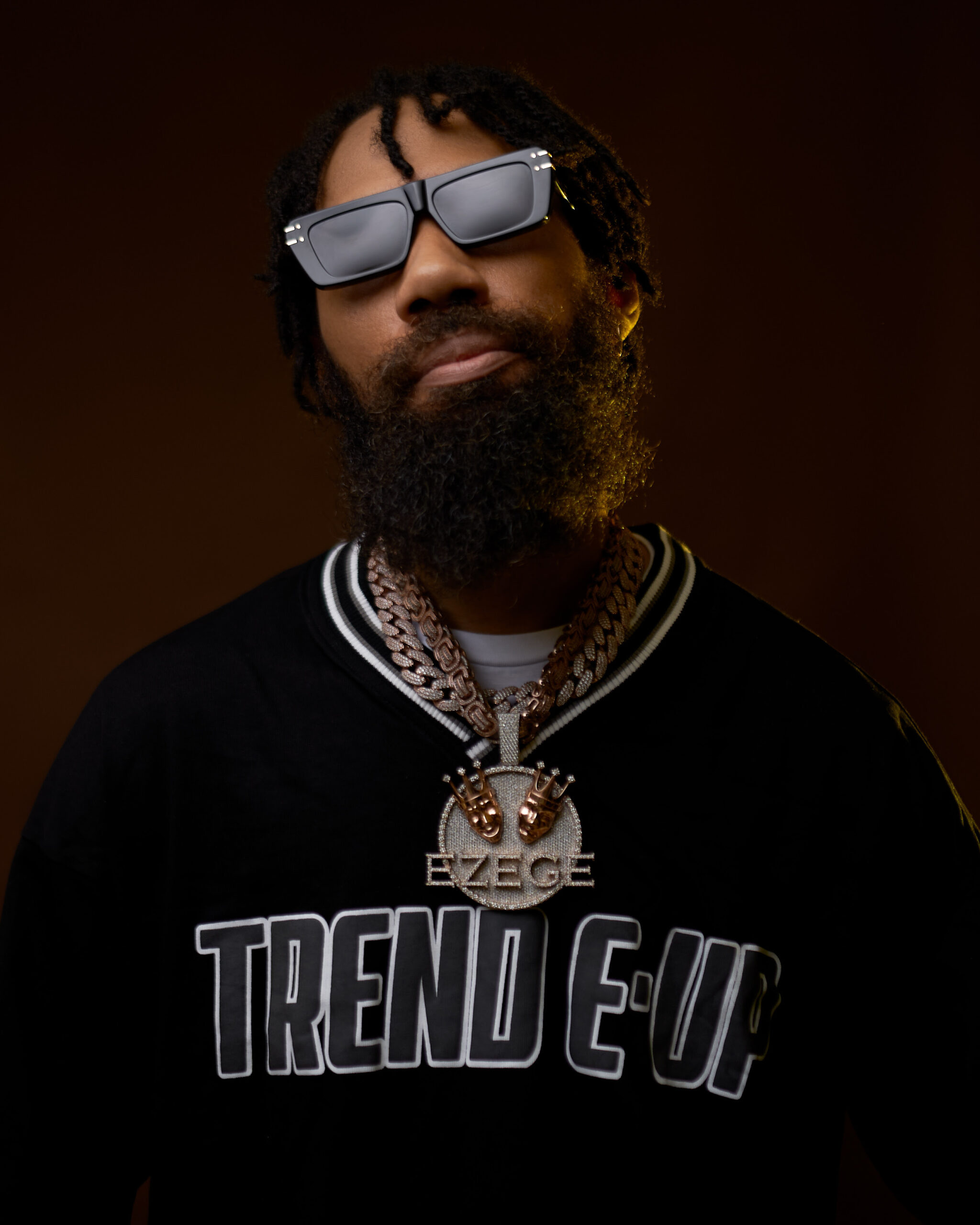 Phyno Fino: Phyno Chibuzor Nelson Azubuike, better known by his stage name, Phyno Fino, is a seasoned Nigerian rapper, singer, songwriter and record producer, renowned for rapping in the Igbo language. Although Phyno who began his career as a producer in 2003, primarily raps in Igbo, incorporating Nigerian Pidgin and English into his music is from a personal belief that those elements of music makes it borderless.

Phyno has been a lucrative part of the music industry from the release of his debut studio album “No Guts, No Glory” in 2014; a project which he had started working on in 2012, putting out a stellar confluence of hard-hitting singles that won awards off the album. In 2016, this authentic indigenous artiste released his sophomore LP, ‘The Playmaker’, under Penthauze Records, which was produced by a plethora of talents ranging from Major Bangz, Tunex, Christ String, Kezyklef, Benjamz, MasterKraft, Del’B and T-Spize. With featured guest artistes like 2baba and Burna Boy, the album’s singles boasted major hits like ‘Pino Pino’, ‘Fada Fada’ ft Olamide, and ‘E Sure For Me’. In 2019, Phyno released his third single “Deal With It”.

Today, the name ‘Phyno’ has become an indelible brand name in the music industry as he has worked with artistes such as Wizkid, Davido, Olamide, Flavour, Timaya, DJ Kaywise, Yemi Alade, Zoro, Jmartins, Bracket amongst many others. The Nigerian rapper has wowed millions with spectacular songs such as ‘Fada Fada’, ‘So Far So Good’, ‘Connect’, ‘Highway’ and innumerable others.

It is worthy of note that the Anambra-native but Enugu-born star has achieved major feats in Africa. Apart from the numerous awards he has won, Phyno has singlehandedly been able to gather thousands of people to a festival he kickstarted in 2015, titled PhynoFest where the maiden edition held at the Chuba Ikpeazu Stadium in Onitsha, Anambra State with a record attendance of 12,000 people.

Phyno is the founder and CEO of Penthauze Music, a Nigerian based record label after leaving Sputnet Records, the record label where he started his career. The label became active in 2008 and has gone on to sign several artistes including the brilliant youngster, Superboy Cheque. This talent of inestimable value made his film debut when he starred in the Blockbuster Nollywood movie, “Lionheart”.

DJ Jaz B is Making an Impression in the Music Industry