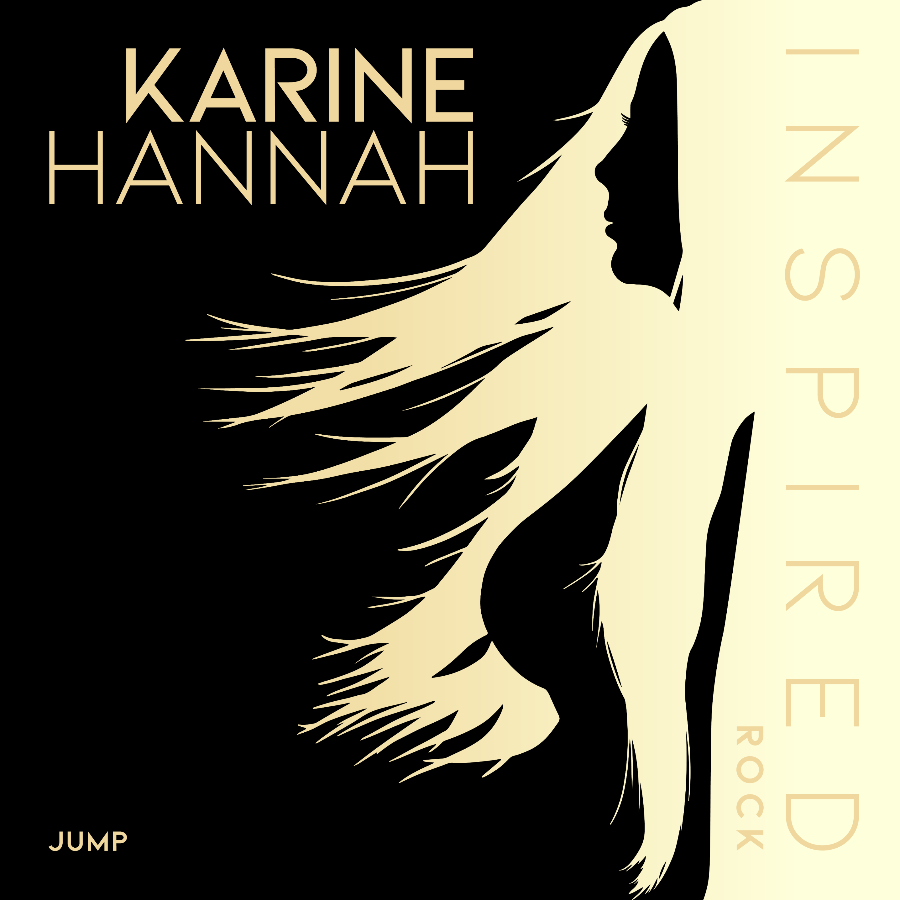 “As this is a cover song, and originally an uptempo rock song that I re-imagined as a tender ballad, I heard the lyrics in a new way. The song takes on a whole new meaning since I recorded it. My interpretation talks about wanting a relationship with someone who I love who is not all in, and reciprocating, because he is having a tough time in life, and it’s hard to give to someone else when you’re not in a good place. And it’s me deciding to go for it , to jump in and try to get him to be with me.” – Karine Hannah

Karine’s new cover of Van Halen’s hit “Jump” strips away the wildness of David Lee Roth, and instead pulls at your heartstrings as this up-beat classic power ballad goes classical. Instead of the use of an attentive synth, the music flows through a beautiful piano melody.

These simplistic instrumentals allow Karine’s soulful, honest voice to shine through. Karine’s voice is filled with elements of an authentic 80s ballad with a mix of grit, glottal attacks, and rasp. Van Halen’s “Jump” is a song that had us want to dance madly, but Karine gives us a more tender perspective of the lyrics. “You gotta roll with the punches to get to what’s real” now feels like a sentimental ballad, and allows us to relive the classics in a more honest fashion.