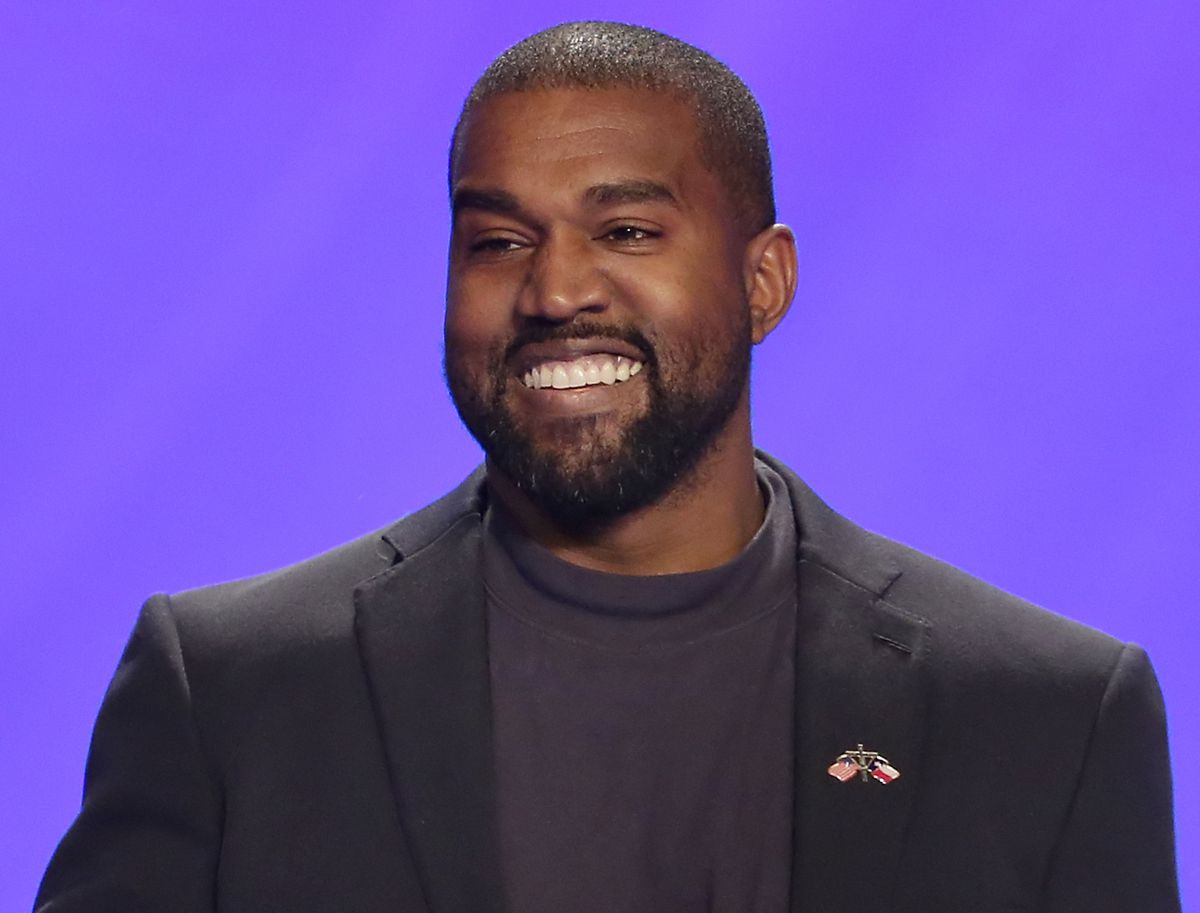 Kanye Omari West is an American rapper, producer and fashion designer Kanye has disclosed that he is richer than Donald Trump Omari. The rapper disclosed this at the course of fielding question from Nick Cannon for an episode of his “Cannon’s Class” podcast where they bonded over their recent controversies and addressed reports that Kanye’s bid for the presidency is part of a strategy from Republican activists to siphon votes from Democratic nominee Joe Biden.

Prior to now Kanye West renounced his support for Donald Trump, with claims that he is worth close to $5 billion.Check out his response when Nick Cannon asked him if he was in “cahoots” with the GOP and was getting paid to “be a distraction.