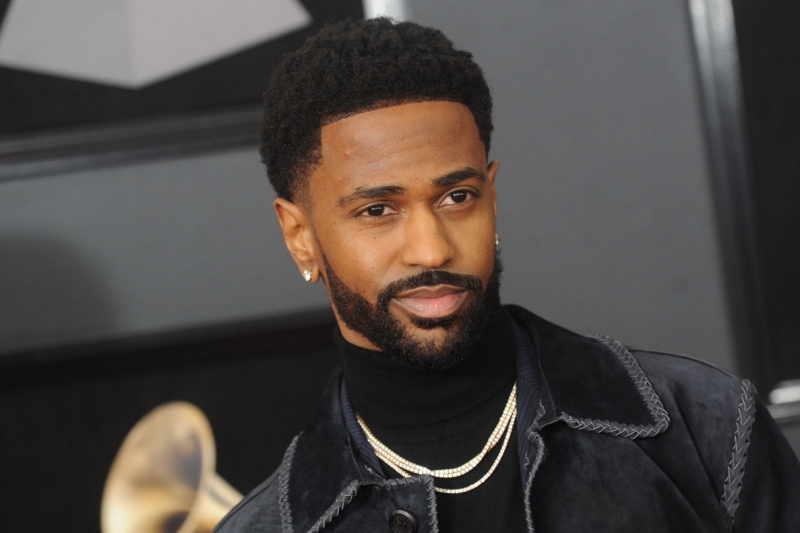 American rapper Sean Michael Leonard Anderson, known professionally as Big Sean, has has released the tracklist for his highly-anticipated album Detroit 2, Less than 48 hours before its release.