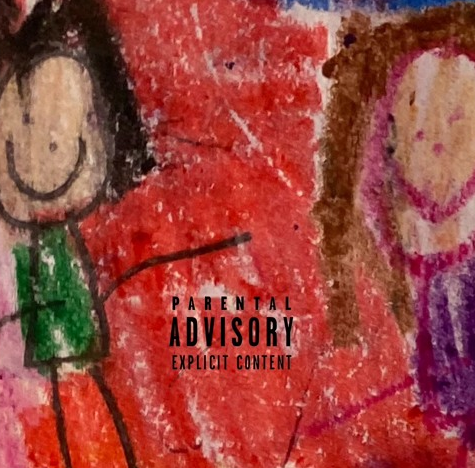 K.O.A. aren’t your usual brother duo. Austin and Jagger Spacy are a dynamic pairing, in all forms of the word. Growing up in Arizona and facing a lot of difficulties in their personal lives, their relationship grew and became stronger and stronger as the years went by. Influencing themselves on CDs of Eminem and Green Day, the pair became infatuated with all types of music, from Pink Flloyd to Taylor Swift, and everything in between. Austin is a multi-faceted talent and has been involved in the industry from a young age, as a professional dancer first, an actor, and then learnt to produce music whilst touring. Jagger is also an accomplished musician, songwriter and rapper, and their different styles compliment each other greatly.

The brothers then moved to L.A. and wanted to create an all encompassing sound that incorporated all their past and current experiences in the real world and how their lives have changed over time. The result is hugely potent. A unique and expansive alt-pop style that easily moves through indie/hip-hop, with elements of electronic. It’s easy to see why these two have such a big online and invested audience.

‘i’ve been here before.’ showcases all of the brothers’ talents. Self produced by Austin himself, his creative license is portrayed immediately in the song by his main vocal, leading with an auto-tuned sound, reminiscent of The 1975. However, Austin provides a cadenced platform, and the effect is used delicately with great effect. Jagger’s voice then works in harmony, bringing a slightly lower tone to the melody and brings a balance to the overall offering. The genre of the song blends between alt-pop, and then takes another distinct turn in the middle eight where it takes a darker turn, with a hip-hop percussion beat entering, before the song’s tempo completely slows down and draws the track to a close.

The song seamlessly drifts between verses, and the beauty of it being that there isn’t a distinct ‘chorus’ part of the song, it ebbs and flows throughout with the lyrics ‘the sugar in my bloods high, my body feels light, I’m not surprised’ being the main lyrics spun by Austin on a continuous loop. The track constantly moves and changes and will keep the listener intrigued throughout, which is what makes K.O.A. so individual and a real rarity in the modern world of one dimensional songs.

With this only being their third release and arriving on the scene in 2020, K.O.A. have been productive with their time and there is much more to come from this impressive pair.

K.O.A explain their process behind “i’ve been here before.’’: