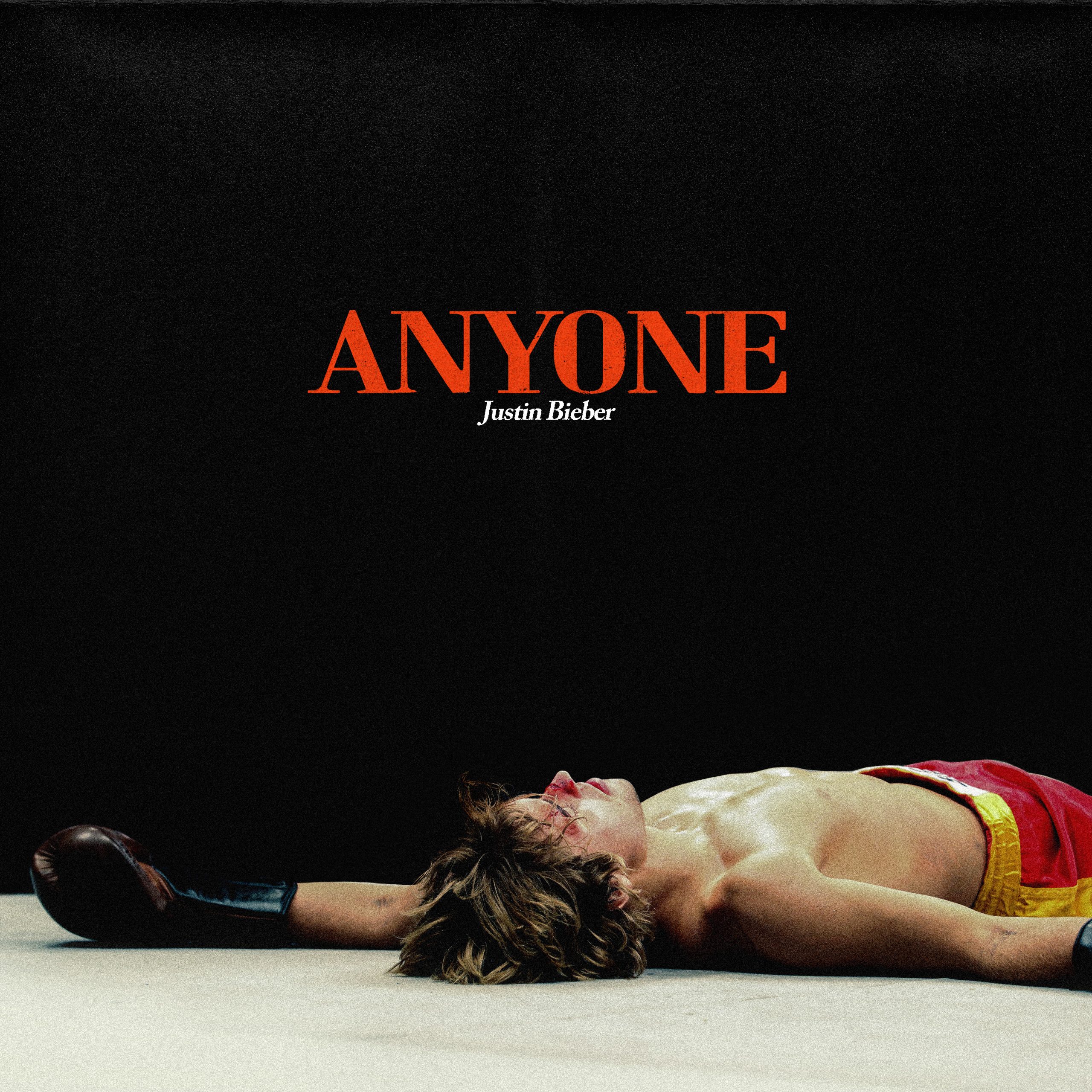 Canadian singer and songwriter Justin Drew Biebe has released a new song dubbed “Anyone” to kick start the new year.“Anyone,” is an ’80s- and ’90s-informed arena-ready pop track with a rhythmic pulse and a huge chorus, kind of a like a soft, fizzy, synthetic take on the sound of Joshua Tree-era U2. It is, of course, a love song, built around the refrain: “If it’s not you, it’s not anyone.” Bieber wrote the song with Watt, Jon Bellion, Jordan K. Johnson, Stefan Johnson, and Michael Pollack. Watt produced it with additional production by the Monsters & Strangerz and Bellion, plus piano by Charlie Puth.

The video, directed by Colin Tilley, finds Bieber in boxing mode, hopping in the ring, drinking raw eggs and wooing actress Zoey Deutch. “I can’t think of a better way to close out 2020 and kick off 2021 than celebrating with my fans all over the world and sharing this new music with them,” Bieber said in a statement.