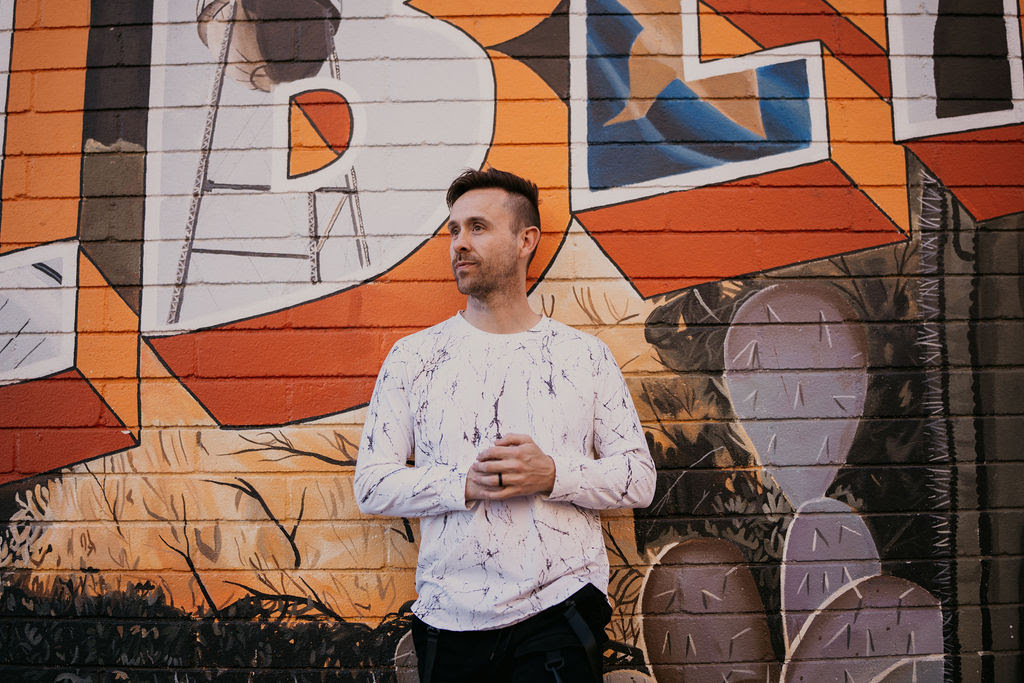 Just Tommy – What Would You Do?: Just Tommy, the singer-songwriter from Tempe, AZ., continues to release catchy, melodic and thought-provoking music. His latest single and video, “What Would You Do?” is no exception, and can be found on all streaming platforms and YouTube.

Just Tommy says, “For me, “What Would You Do?” as a song, is the embodiment of my relationship with anxiety. I have a sliding scale for myself that goes from “nervous energy” to “full system shutdown”. Nervous energy, I can handle. I’m ADHD, so that’s kind-of my baseline, which is good because it’s what fuels most of my creativity early in the process. When it slides way over in the other direction, that’s when easy things start to overwhelm me like a monster truck.”

On the surface, the music video for “What Would You Do?”, portrays Just Tommy’s budding infatuation with a car. There are some deeper themes with this relationship, among other things in the video, that are meant to represent anxiety and toxicity within some relationships we have in our lives.

Just Tommy partnered with Cheyanne and Chloe from C&C Productions, in AZ., who are talented and badass women in the video production industry.

JUST TOMMY · What Would You Do?