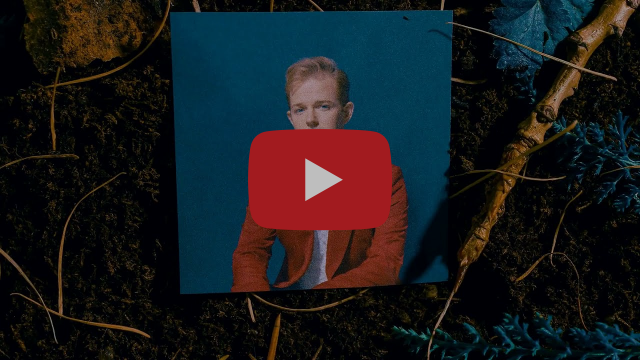 “Salem” kicks off a new era of genre-blending genius. John kicks his song off with an acoustic guitar intro immediately followed up by heart-wrenching lyrics written by a man with the weight of the world on his shoulders.

He demonstrates beautifully tragic self-sacrifice, while he navigates a love where his partner is not capable or willing to put in the same effort. The song melds the best parts of Folk and Americana, and it teems with the influence of artists like Hozier and Phoebe Bridgers. With a theater background, John seamlessly melds his dramatic presence into every aspect of this song.

“It seemed so life and death at the time. Funny how our brains work, right? That’s why I added the metaphor to the Salem Witch Trials. Another life and death situation where guilt was assigned upon the innocent. The only difference being that in this situation, I was asking for the guilt,” John explains.

The lyric video for “Salem” is as visually gorgeous as the song is audibly. The video intertwines scenery of forests and nature, keeping with the haunting folk vibe of the single. John Noble Barrack’s new lyric video truly conveys the story of “Salem” in a rich and intriguing way for the viewer.

I Know Them Blues by Buck Ford