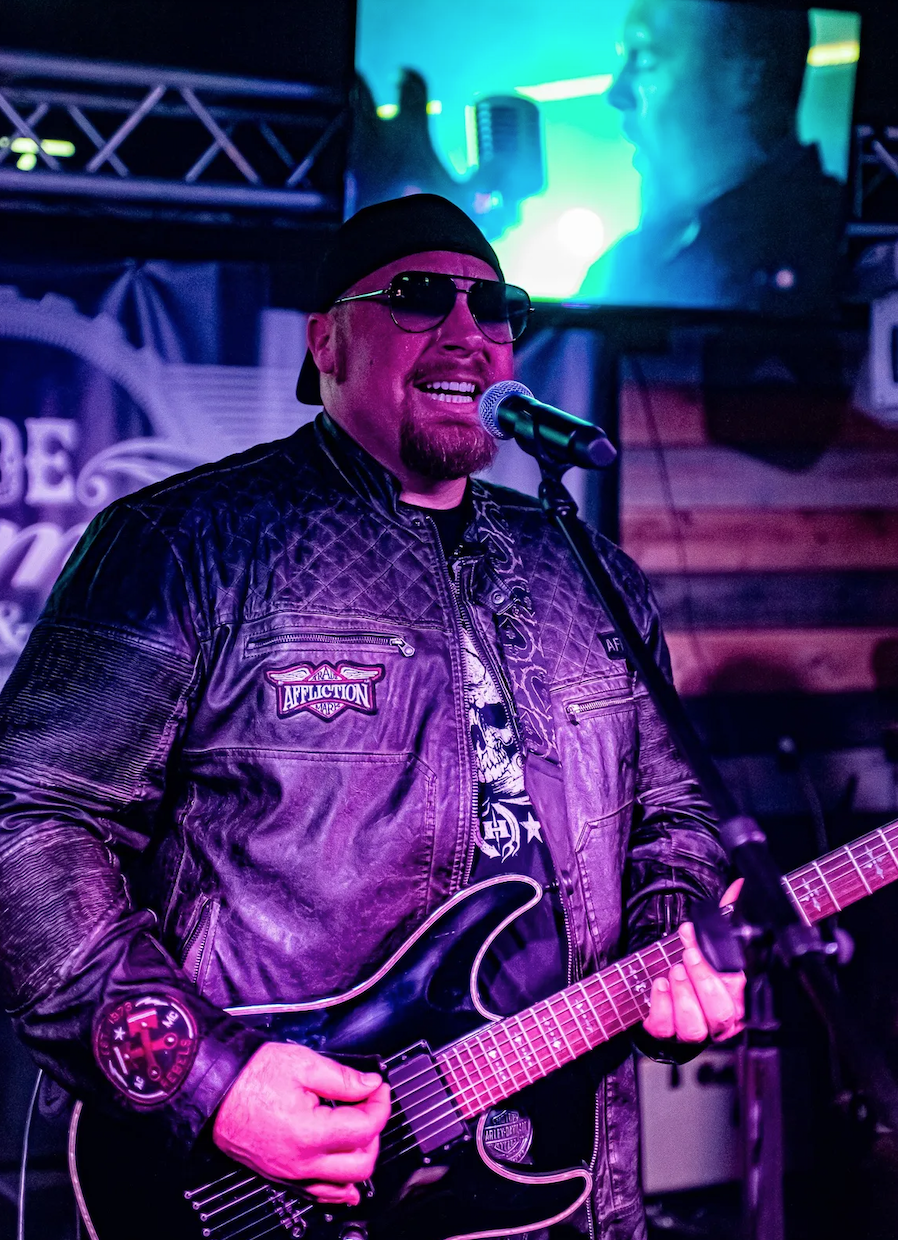 Inspired by a personal mantra of the harder you work, the luckier you get, Joe Hermes is all about making music that tells the story of living the daily grind. His new single “Whiskey Fixer Upper” is an American blue-collar anthem, geared to lift the spirits of hard-working men and women everywhere. With the help of Grammy-winning producer Dale Oliver and hit songwriter Dan Couch, Hermes has found a fun and relatable way to depict this rewarding lifestyle.

Known for his honest lyricism, writing and playing music became a form of therapy for Joe in his adult years. “I have learned to channel some of the most difficult parts of my life through songs, as well as how I have worked through them,” he explains. “I put my music out into the world in hopes that it can help others or provide some empathy. No matter if you are at the lowest of lows or at the highest of highs, I want to have a song that can be with you in that moment.”

“Whiskey Fixer Upper” is the follow-up to his most recent single “Stronger Than Whiskey,” which received extensive national radio airplay. The Illinois-based artist continues to build a large and loyal regional following, attracting fans who connect with his no-nonsense approach and rock-infused live shows.

Joe Hermes discovered his passion for music while growing up in a little country town a couple hours south of Chicago. He remembers playing air guitar and singing along to Bon Jovi songs at family gatherings, which many people still remind him of to this day. Raised in a close-knit family, his father taught him business while his mother instilled faith and compassion into Joe and his siblings.

By grade school, Joe knew he wanted to make music his career when he heard Metallica on a Pizza Hut jukebox with his friends. He played in bands throughout his teenage years, cultivating his edgy blend of rock, modern country and soulful sounds. A high school football standout, Joe attended Quincy University on a scholarship before graduating from Eureka College. He went on to receive his Master’s Degree from Illinois State University.

In 2019, Joe returned to the music industry with a new band and a professionally produced EP. His plans came to a screeching halt with the entrance of the Covid-19 global pandemic. With the lack of shows to promote and the diminishing goals being met, the beginning of 2020 challenged Joe almost to his breaking point. In June of that same year, he was introduced to Grammy Award winning producer and manager, Dale Oliver, through a mutual friend. They began meeting with songwriters and pushing through all the obstacles that stood in their way.

Joe worked closely with country music’s Bucky Covington, developing his first single “Stronger than Whiskey.” The song was released in summer 2021, launching a successful radio tour with live on-air performances across Kentucky, Tennessee and Alabama. “Stronger than Whiskey” charted for 25 weeks on Nashville’s famous Music Row, debuting at #143 and landing at #81.

Later that year, Joe opened for various country music headlining acts including superstar Craig Campbell and The Voice’sKinsey Rose. He also got to showcase a more edgier side, opening for rock n’ roll bands Black Stone Cherry and Head East at the McLean County Fair in Illinois.