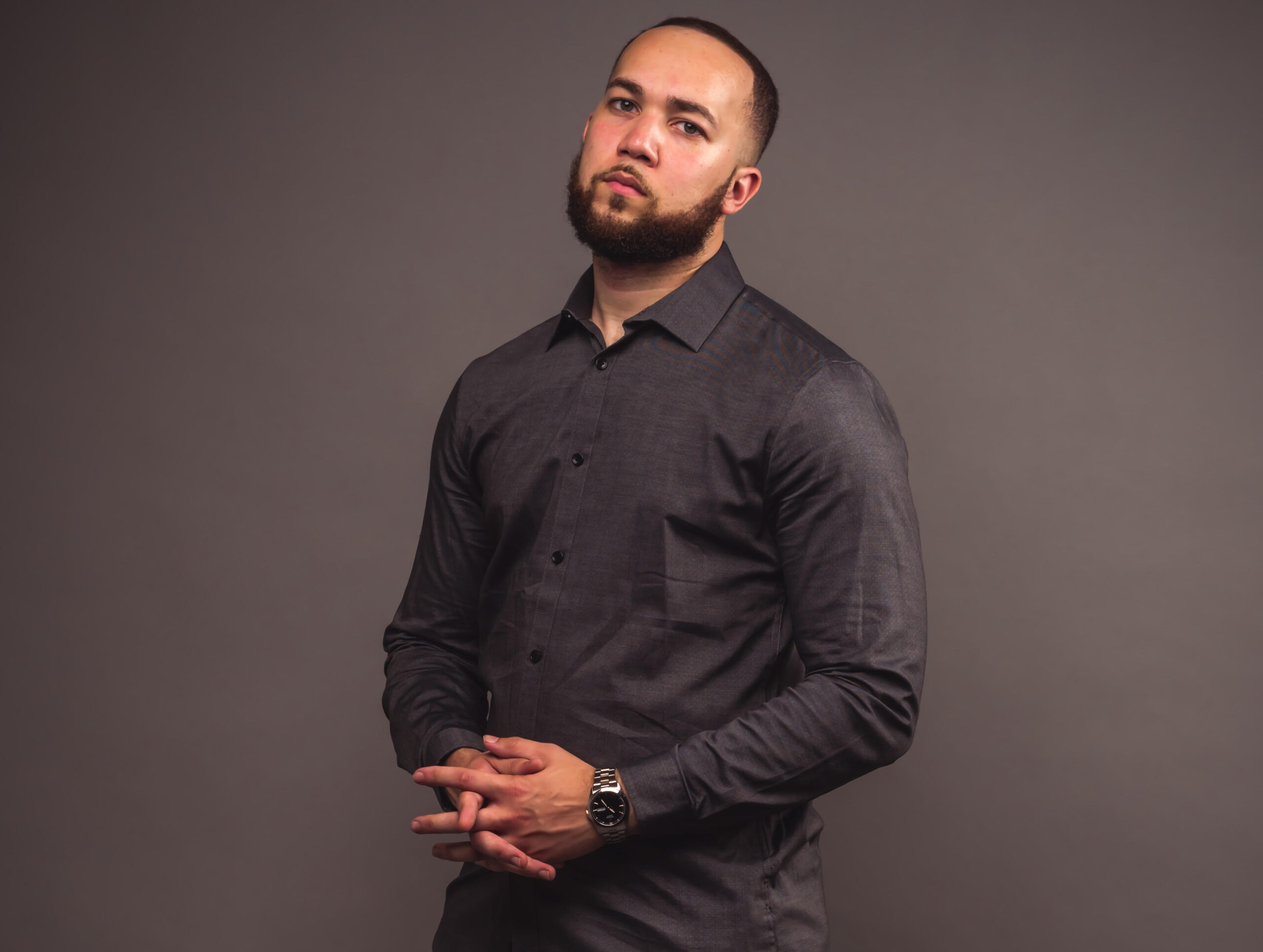 Ashlee Keyton Shares New Single “I Won’t Ever Call You”: Ashlee Keyton has unveiled his stunning new single, “I Won’t Ever Call You”. The rising artist from Atlanta has been dazzling us for a few years now with a series of impressive releases, and this latest release is no different. Arriving alongside a cinematic self-directed music video, the track is Ashlee’s second release of 2022 following “Please Believe Me”, and it looks set to continue his rise in the music scene as it becomes increasingly clear with each release that he is one to watch and has a huge future ahead.

“I Won’t Ever Call You” stands out immediately thanks to Ashlee’s powerful and soulful vocal performance. The track is enhanced further by its subject matter and Ashlee’s meaningful lyrics about letting go and overcoming. It’s a song that will no doubt inspire and motivate listeners. Elaborating further, Ashlee says, “This song was such a learning experience for me. It started with just me and my friends looking through some inspiration for a nice guitar instrumental. Then I had my good friend Jawaun Lang lay down some guitar chords and some nice chill melodies. Then, the concept started coming to me.

“‘I Won’t Ever Call You’ is a statement that goes to anyone that I need to let go of – my addictions, the negative thoughts that meet me in the late night hours. I wanted to give people a look into my process of letting go of painful situations and the battle of overcoming depression and reaching the one true God who is my help in these times. I just hope this blesses others like it blesses me.” “I Won’t Ever Call You” is available to buy/stream now on all platforms: https://ashleekeyton.lnk.to/iwontevercallyou.

For Ashlee Keyton, sharing the gospel comes through not only his lyrics, but the music itself. As Ashlee himself says, “Music also has a voice”, and you can really hear this dedication.

Another aspect of Ashlee’s ministry is to help people overcome adversity and pain caused by depression. Instead of writing some sort of self-help book of a song, he opts again for simplicity, sharing some of his own struggles with faith. He recounts times when he felt out of touch with God; a verse in his song “Trying To Hold On” says, “Keeping my eyes closed, just wanted peace / Wish I could erase it / Been here for a long time, down on my knees / Whatever to make it.”

Ashlee is clear on what he desires for listeners to receive. “I pray that when my music is heard, a revelation will come not only from the words, but also from the music”, says Ashlee. “Music also has a voice. When they hear it, I want them to gain passion for doing whatever it takes to reach truth. I just want people to listen and learn how to truly love each other because knowledge and prophecies shall cease but Charity shall never fail.” Ashlee Keyton’s new single, “I Won’t Ever Call You”, is out now on all platforms.