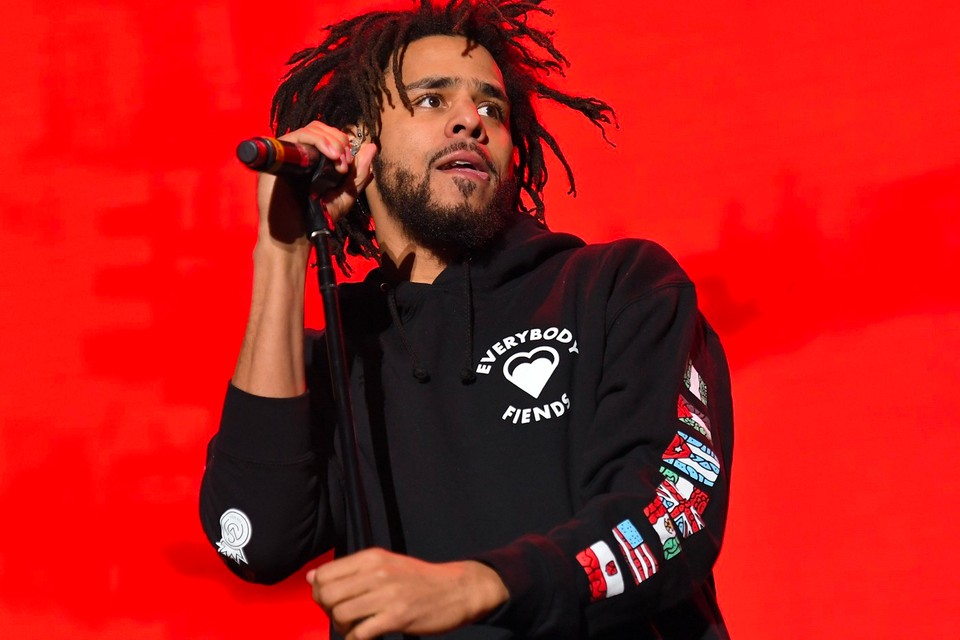 J. Cole celebrates the sixth anniversary of his album 2014 Forest Hills Drive by reaching in the vault and releasing the never-before-seen video for “Fire Squad.”

“Fire Squad” was a standout off 2014 Forest Hills Drive, which debuted at No. 1 on the Billboard 200 and was certified triple platinum.In honor of the album’s anniversary, Cole’s label Dreamville Records plans to upload more videos.