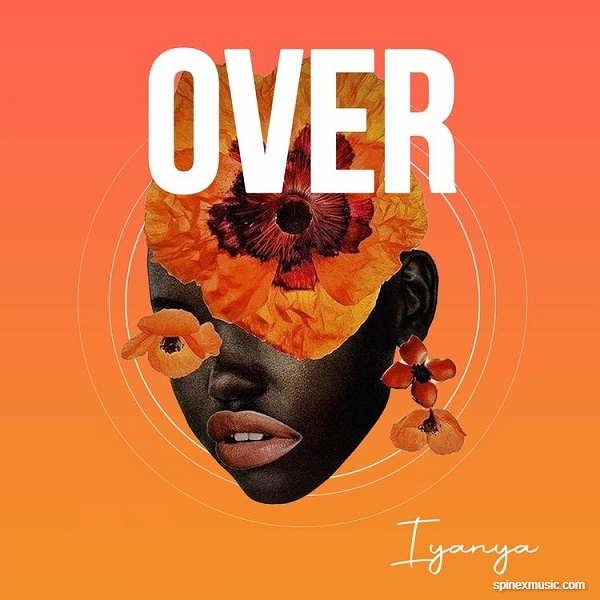 Iyanya – Over : After a brief hiatus from music Nigerian Uber-talented singer, Iyanya has returned with a new single titled, “Over“. The newly released single, Serves as the second track of his 2-singles; ‘Change Am‘ and ‘Over‘ released today.

Basically, this studio record comes as the second instalment of his two-song craft he recently released with the most recent as “Change Am” acquiring the services of Afrobeat legend Wande Coal. We can recall that Iyanya has formed alliance with Made Men Music Group once again after leaving the imprint for over 6 years.

Trying to reignite the flames of his blazing career, Iyanya resorted to working with MMMG once more and now with a brand new ballad number, “Over.” The song was produced by 1da Banton, mixed and mastered by Mixx Monsta. Listen and share your thoughts below.