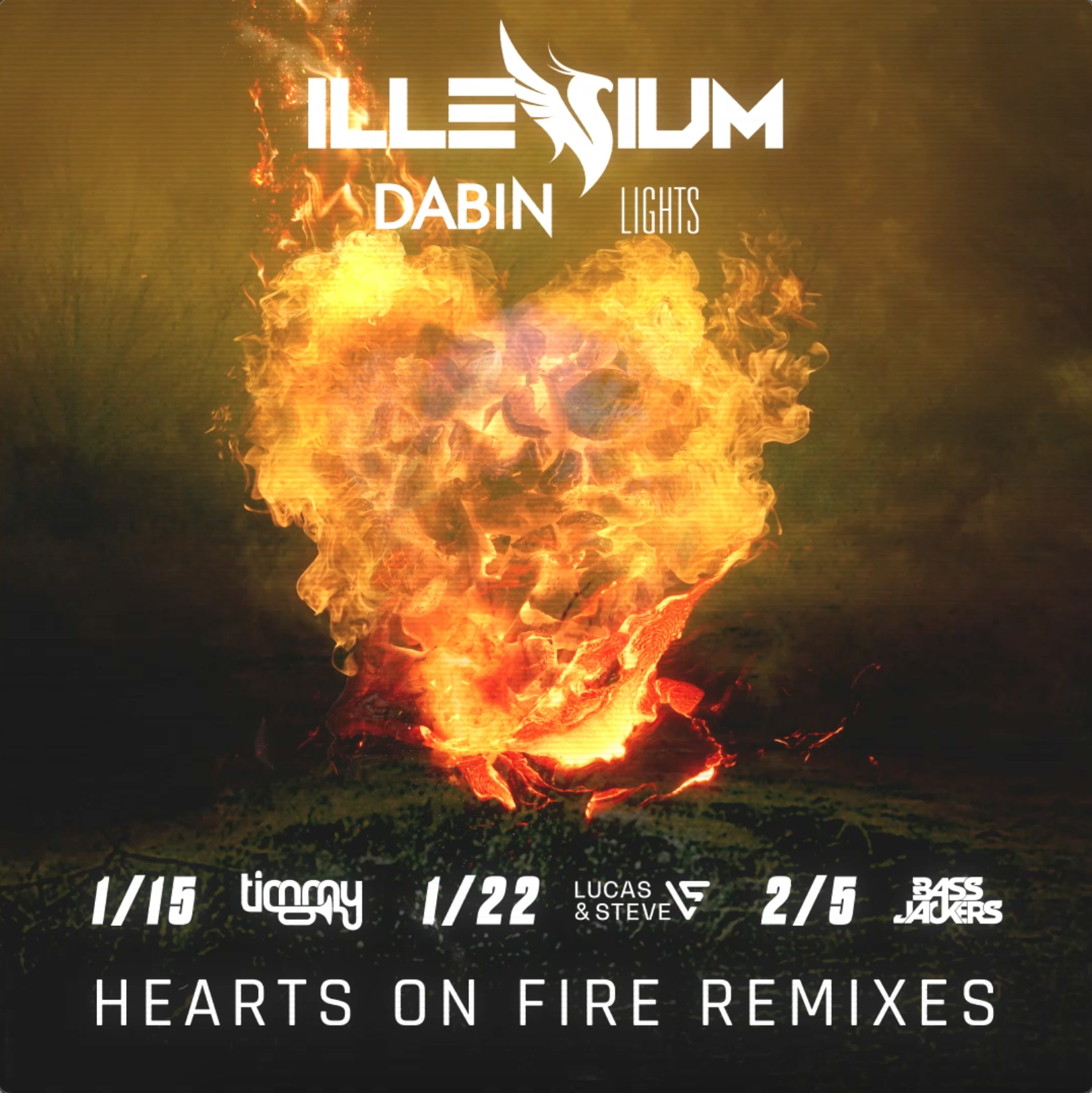 Platinum crossover electronic artist and producer, and DJ ILLENIUM has unveiled the dystopian video for “Hearts on Fire” directed by Caleb Mallery. The song is Illenium’s latest release and features multifaceted producer and instrumentalist Dabin, and pop singer/songwriter Lights.

However, “Hearts on Fire” was released via 12Tone Music on Christmas Day, the song has over 7.5M streams and precedes various remixes of the song from Timmy Trumpet, Lucas & Steve, and Bassjackers.

Recognized as one of Billboard’s Top Dance/Electronic Artists of the 2010s, ILLENIUM brings his dynamic music to life via his live show, which has dominated festivals like Coachella, Lollapalooza, Bonnaroo and EDC. His 2019 Ascend Tour, which featured a five-piece live band, sold out landmark venues like Madison Square Garden, STAPLES Center and three consecutive nights at Red Rocks Amphitheatre.Watch and share “Hearts on Fire” beneath .