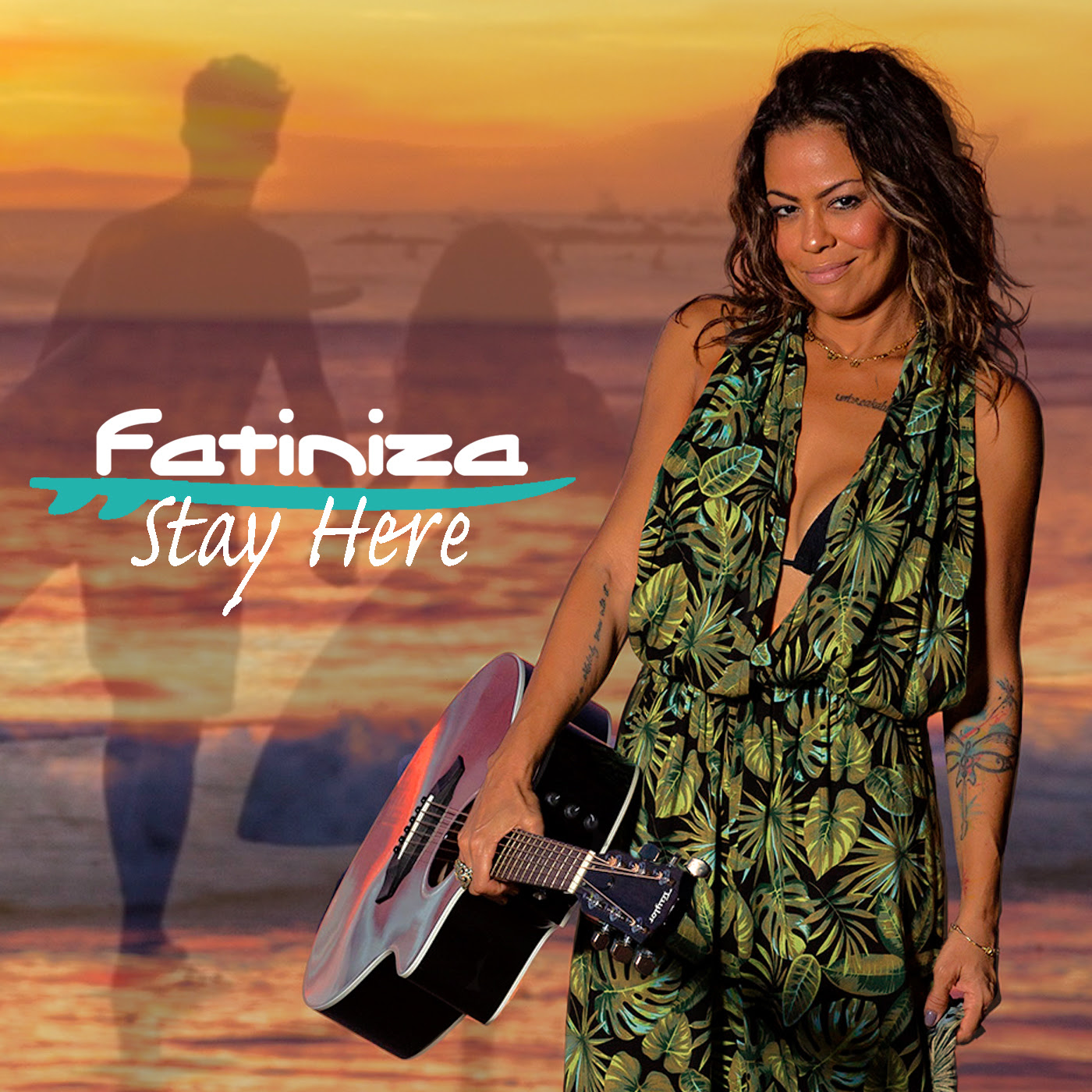 Multi-talented Colombian songstress Fatiniza has released an impressive new single dubbed “Stay here”. The new single ‘Stay Here’, was written by Fatiniza and produced by Joshua F. Williams.The newly released single is a powerful ballad and follows the story of a young surfer who falls into bad company while trying to hang on to the love of his life.

Filmed in Tamarindo, one of the most popular surfing destinations in Costa Rica, the lead role of this gritty story is portrayed by Pro Surfer Tomas King.  Another resident of Tamarindo who gets a cameo appearance is veteran surfing legend Robert August. August is best known for the 1960’s surfing pop culture films Endless Summer.