NewsEntertainment
Publised By Gerald May 12, 2022 0 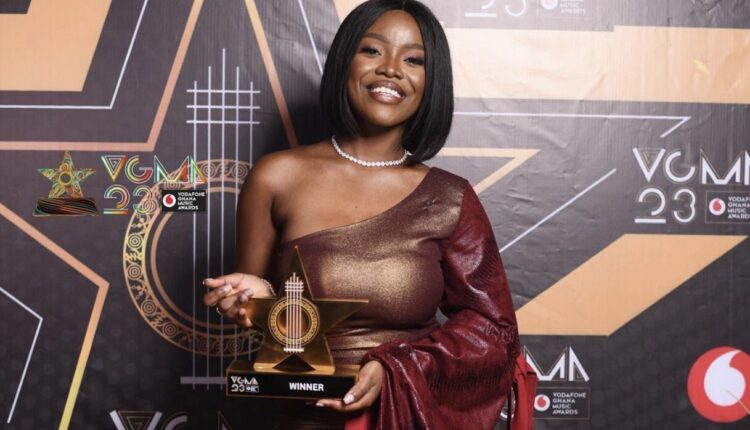 On March 18th, 2021, Gyakie & Flip The Music released her debut 5 track  project, “SEED EP” which included ‘Forever’. The song blew up quickly especially in Nigeria because of it’s rhythm and lyrical content. She later put Omah Lay on the song for the remix, months ago after the release of her EP. When the song (Forever Remix) was released, it charted in over 20 countries on Apple Music, peaked number 10 on UK’s Official Afrobeats Chart and peaked number 3 on Billboard’s Top Triller Chart. Currently, the music video for the song has garnered over 29 million views on YouTube, over 7 million plays on Boomplay and 10 million plus streams on Spotify.

With these numbers and statistics it’s no doubt she was outstanding in the category. She’s currently working on her second EP, “MY DAIRY” which is set to be out in few months and also she has dropped a teaser of her next release via her social media accounts.

FLIP THE MUSIC, a Ghanaian owned record label, is founded by Emmanuel Sedo, who doubles as Gyakie’s manager.