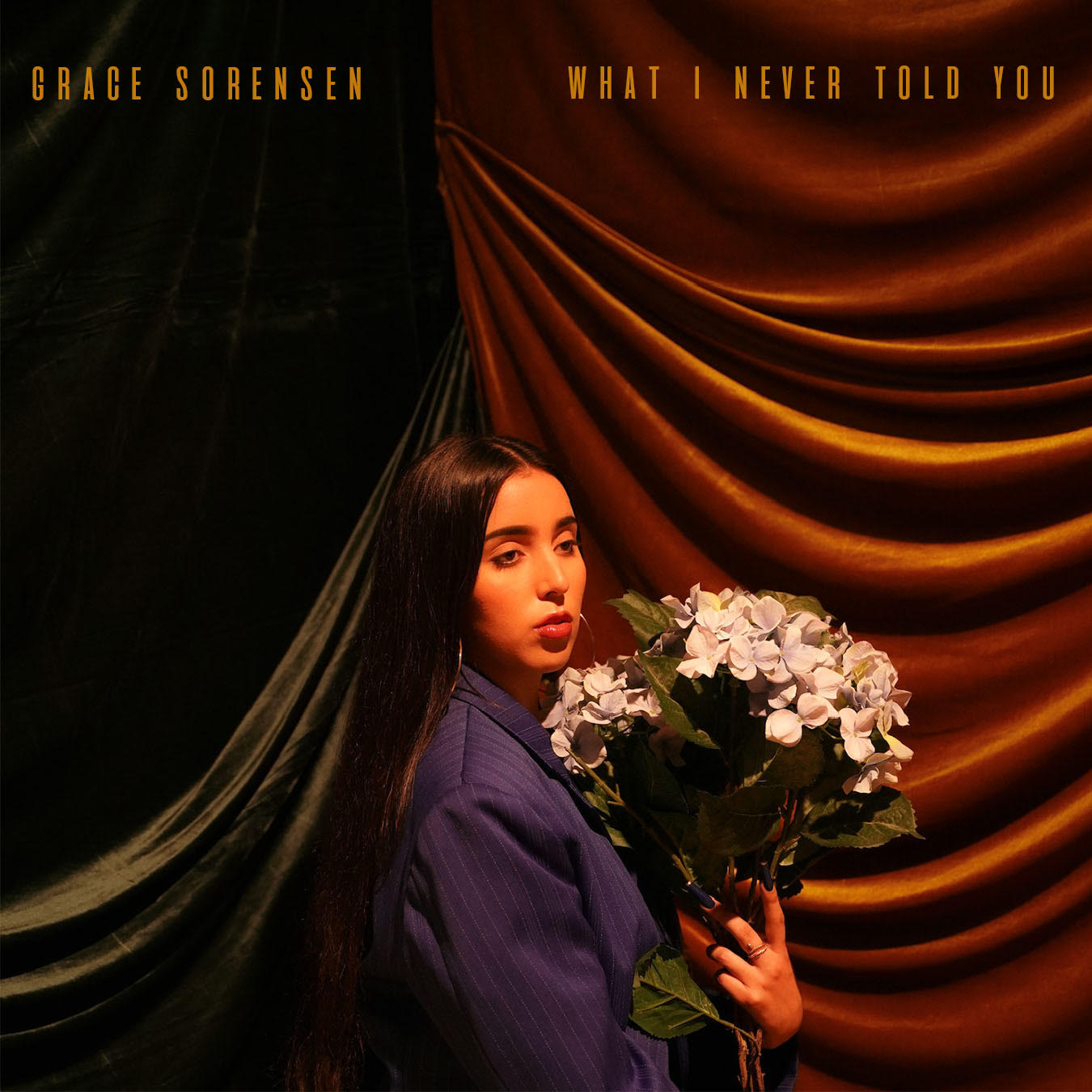 Grace Sorensen Shares New Single “Pretty Boy”.19-year-old R&B artist Grace Sorensen has returned with her brand-new single, “PRETTY BOY”. Hailing from Austin, Texas, Grace only made her arrival on the music scene in 2020 but it’s been an upward trajectory ever since with a string of high-quality R&B releases that have made it clear that she is a star with a huge future ahead. “PRETTY BOY” is another stellar entry into her growing discography and arrives alongside equally impressive visuals directed by Daniel Castillo.

An incredibly strong offering with enormous replay value, “PRETTY BOY” stands out immediately after the first listen with its soothing downtempo production by BLK ODYSSY and Grace’s silky smooth vocals, infectious melodies and striking lyricism. Speaking further on the release, Grace says, “‘PRETTY BOY’ was written out of disappointment of my taste in men and giving too many chances to the same type of boys and expecting different treatment.”

The track is lifted from the rising artist’s debut EP, WHAT I NEVER TOLD YOU, which is out now. “From relationships I’ve tried, the hardest lesson has been learning to be confrontational”, says Grace. “I would often spare my own desire for justice to maintain peace, and that regret turned into the fuel for my project. Each song was written from a reminiscent point of view – analysing the reality of who I experienced and understanding that my anger/disappointment was valid. Since I realised this validity too late to fight for myself, I intended for these songs to be heard by specific people as poetic justice – and in my own way, tell them what I never told them.”

Going from strength to strength with each release, it’s clear Grace Sorensen is one to watch, and “PRETTY BOY” will no doubt continue her growing momentum. With such a refined sound so early on in her career and talent beyond her young years, expect to see and hear much more from Grace over the next year. “PRETTY BOY” and the rest of WHAT I NEVER TOLD YOU are out now on all platforms: https://gracesorensen.lnk.to/prettyboy.