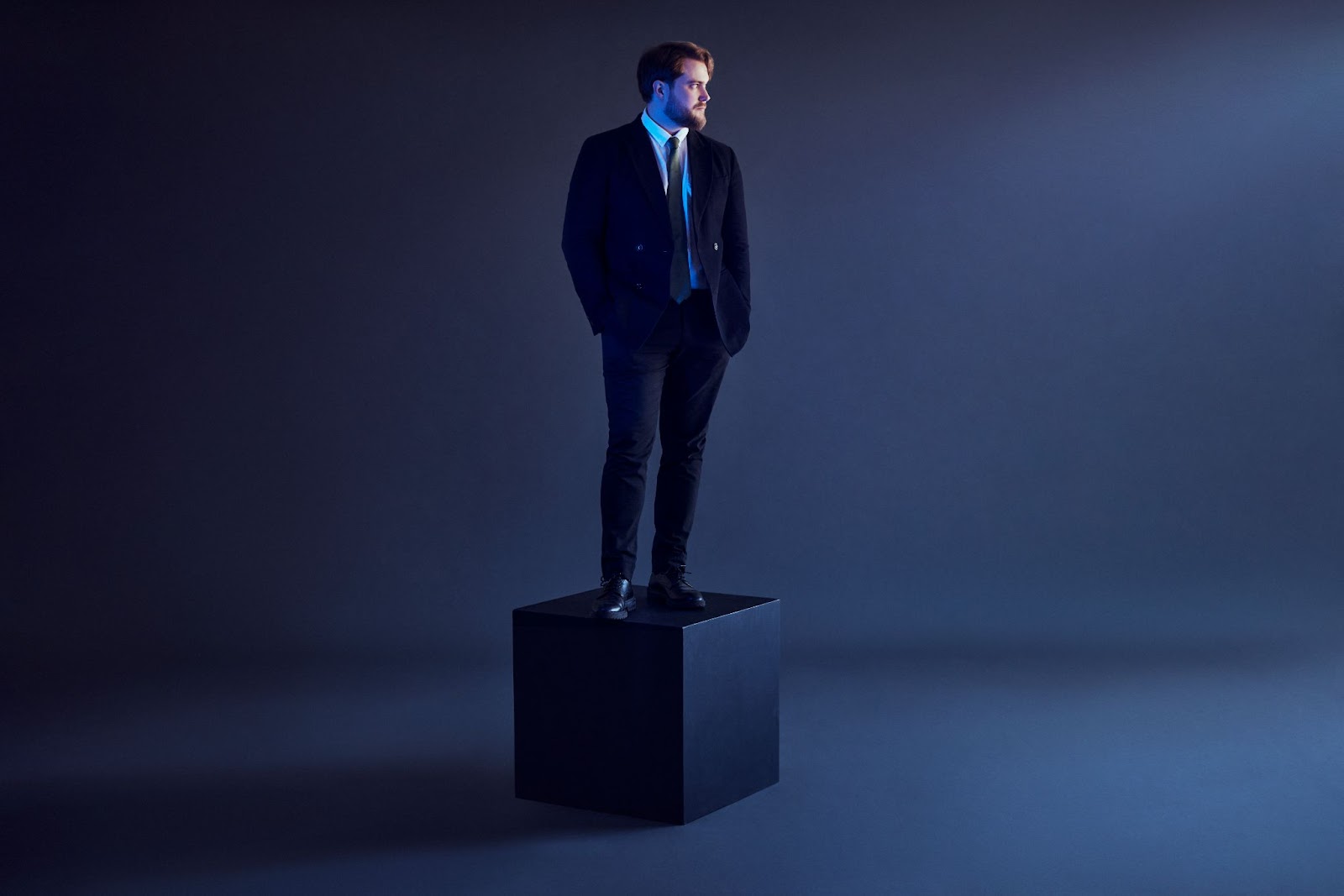 Gard Read – Don’t Save Me: Norwegian-English Alt-Pop artist Gard Read is back with his second single ‘Don’t Save Me’ taken from his upcoming debut EP. Having already gained acclaim for his debut ‘All We Can Do’, the follow-up once again sees Gard lean on his infectious catchy vocals and cinematic electronic production.

Catchy and commercial but still retaining a sense of melancholic emotion, ‘Don’t Save Me’ opens with a finger-picked acoustic guitar line under Gard’s silky lead vocal. Soon bursting into life with a pulsing synth bass line, the track quickly picks up the tempo before the explosive, earworm chorus enters offering a sense of euphoria to mirror the track’s self-reflective lyricism.

Speaking about the single, Gard explains: “Don’t Save Me is about being in a dark place, where it can be hard to escape. Humans can be ashamed, scared, or just stubborn when struggling, but you cannot help those who don’t want to be helped. Healing comes in many forms, though it will never be the same. What was broken can harden and become stronger. But you have to want it first.”

Having scored a playlist spot on Norway nation radio NRK P1, as well as acclaim in the likes of Alfitude, Backseat Mafia and A&R Factory, Gard Read has established himself as one to watch. Now back with more new material, Gard is set to build even more momentum!