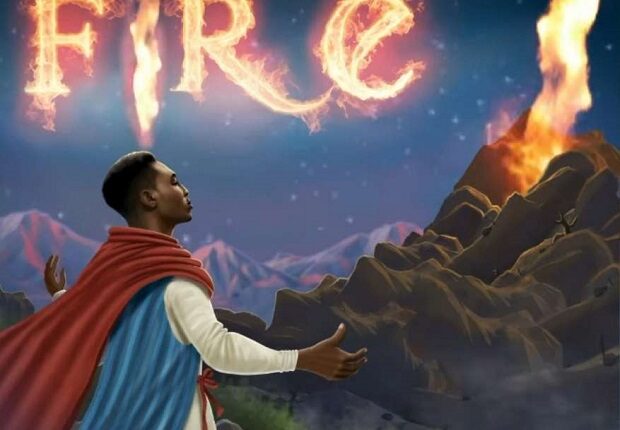 Fire by Frank Edwards is a spirit filled song with deep meaning, inspiration gotten from the scripture Jeremiah 20 v 9.

”Then I said, ‘I will not make mention of Him, Nor speak anymore in His name.’ But His word was in my heart like a burning fire Shut up in my bones; I was weary of holding it back, And I could not.”

In summation, the new song was accompanied with a video directed by Frank Edwards.Fire was produced, mixed and mastered by himself, Frank Edwards for Rocktown music 2022.

Griffin Kenna Releases New Single – What If I Could Fly