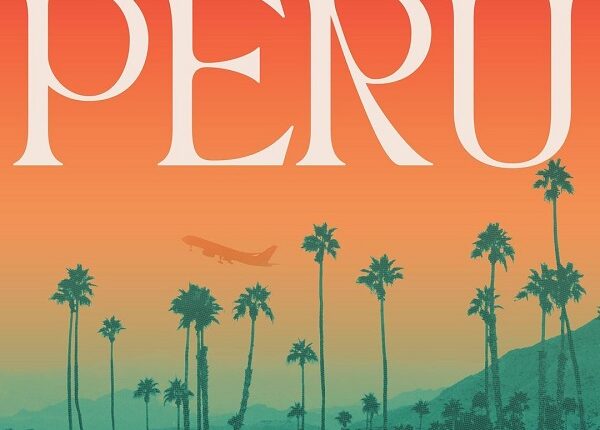 YBNL Nation award-winning singer, Fireboy DML is out with a new version to his hit song, “Peru“.Fireboy DML teams up with English singer and songwriter, Ed Sheeran who delivered an impressive verse with his lovely vocals.

The song “Peru” is an Afro-Pop record that has gained significant dominance on the mainstream since it released in the past months.

Fireboy employs the vocal services of Ed Sheeran on the remix to ‘Peru’ as they deliver a smash hit for the yuletide season.Production credit goes to Shizzi.