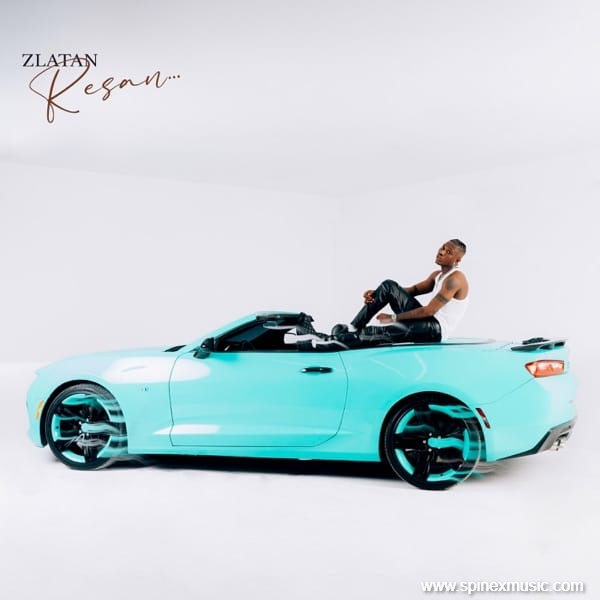 Fada By Zlatan Featuring Flavour & Phyno is officially out. Nigerian singer and songwriter Zlatan has released an infectious track “Fada” which was produced by P Priime.He teamed up with Indigenous rapper the Phyno as well as Highlife King, Flavour giving full justice to the album.

The combination of Flavour along with Phyno on the same track is already a disaster! The track is now spicing up with Zanku too. It’s just perfect.

Listen To Fada By Zlatan Below