Excess SA – Middle Of It (Remix) 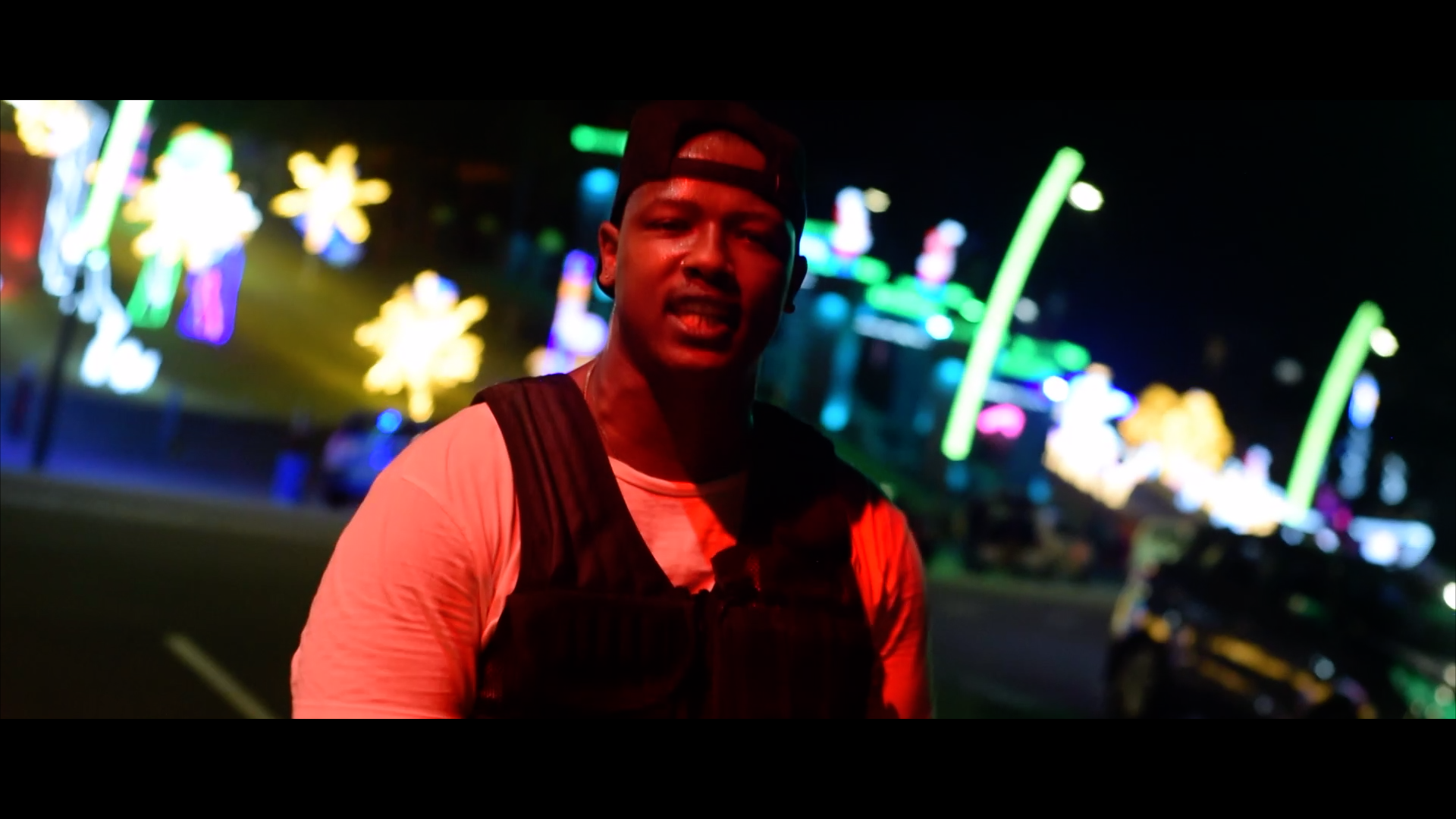 South African artiste Excess SA is back with the remix Meek Mill’s latest single “Middle Of It” and made a video for the single.Excess SA here spits bars in both English and Xhosa vernac in a very impressive interchangeable manner.

Excess SA is an Eastern Cape Hip Hop Artist. In 2016 he started his music career & in 2017 he released his first Solo project titled “L.I.E (Loyalty Is Everything) To Me”, which earned him a spot as one of East London Heavyweights.

The Anelisa Hitmaker is the first Eastern Cape based hip-hop artist to perform at the Supa Mega Show. He has shared stages with Award-winning Artists such as A.K.A, Emtee, NaakMusiq, Yanga Chief, Anatii, Kwesta and many more.The video was shot by Jonathan Love and edited by Excess SA himself.