Everything You Need To Know About Multi-Talented Artist Chris Floren 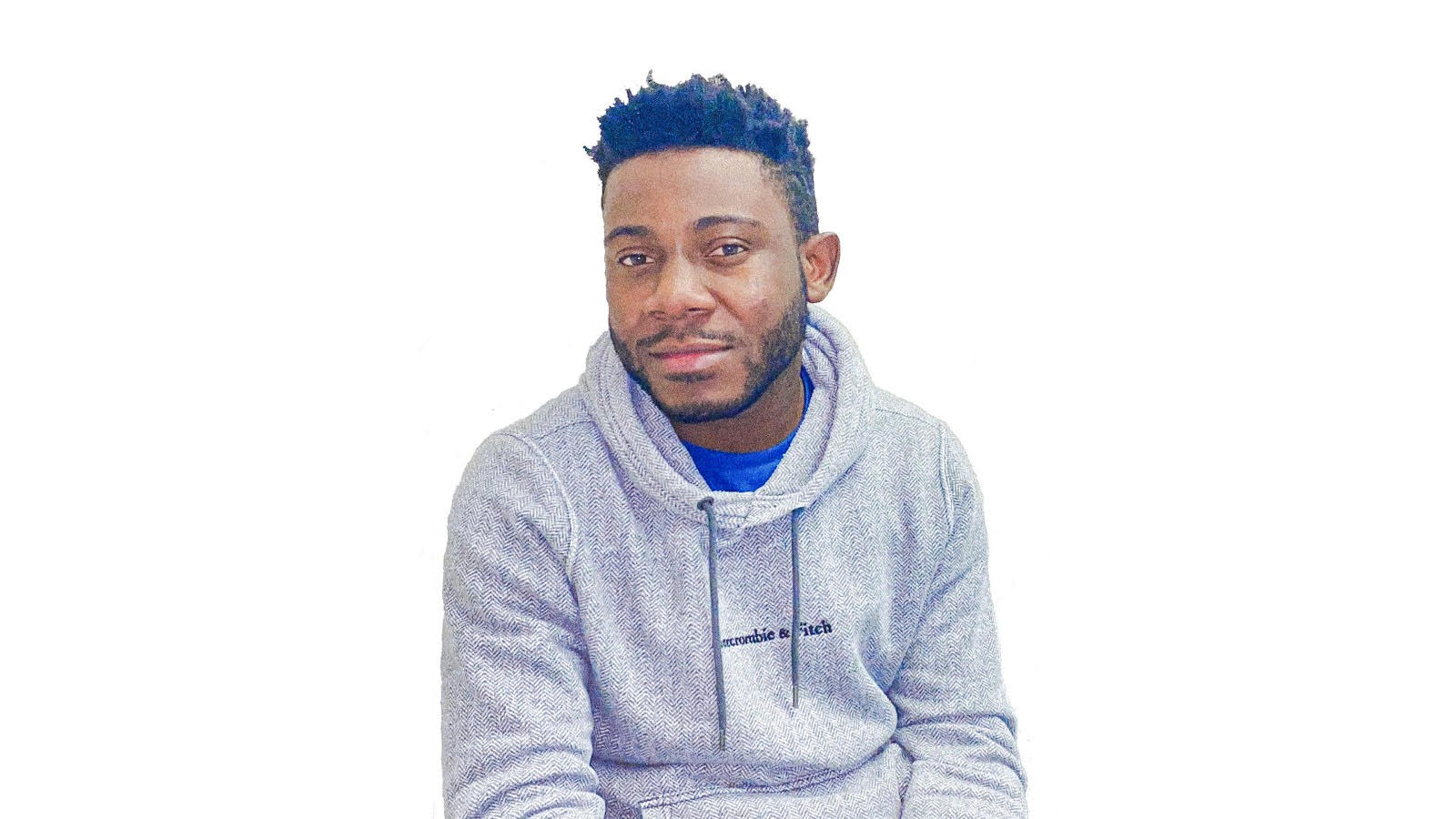 Crispin Florencio Okam, better known as “Chris Floren” is an entrepreneur, activist, songwriter, and musician in Afro-pop, African music, and worldwide genres. He was born in Evinayong, C-S, Equatorial Guinea West Africa on January 18th, 1994. While growing up in Bata L-T Equatorial Guinea, where he went to high school and college. Chris started writing music at a very young age and always has a notebook full of his amazing lyrics.

Chris just loved writing and telling stories of life. Throughout his life, music has been one of his biggest passions. He has been inspired by musicians from around the world, listening to artists such as Jay-Z, James Blunt, Nipsey Hussle, Passenger, Davido, The Weeknd, and many more. When Chris was in Equatorial Guinea he never took music seriously not until he moved to the United States in 2016. Which was something new in his life. Since he moved to the state he has been working hard on improving himself, to be a better person. Watching the footsteps of people, he looks up to such as Jay-Z, on how he made it from living in Brooklyn, Marcy, and Kevin Heart, how he could not pay his rent and few others thought him to step up his game. He has been working on himself, while reading a lot, listening, and watching those he admired.

In the last two years, Chris decided to take music seriously he has been taking time to write, compose, and has even worked with other artists in the music industry. As an entrepreneur consistency is a key to success, so he founded JayHell Records which is a subdivision of JayHell Entertainment Group, now established as an official LLC entertainment company register in Texas, United States. He moved in that direction so he can own and control the copyrights. He is 100% positive that he will make it in the music industry, always setting himself to higher standards, putting in all the work that is needed to get where he wants to be. Thanks to the time we all spent enclosed doors during the pandemic, he had the time to write a couple of songs, making an album “The Inner Me” which is intended to be released next year. The album is all about the man he has become, embracing his failures, shaping himself as Michelangelo, and the way he sees life from his point of view.

Chris decided to start writing and composing music seriously, meaning to make a living with it because it’s time to share his life experiences relating to other people around the World. He sets to release a new single called “What if I?” from the upcoming album. “What if I?”, is a question he was recently asked to himself. “I spent a lot of time reconstructing myself, reorganizing my thoughts, plans, and priorities”, he said.

Whether it be as an artist or businessman, Chris Floren is a name to know in the music scene. Be sure to stay on the lookout for Chris Floren’s name as it is bound to be everywhere in the coming years.

Getting To Know The Alternative Artist FROSTisRAD From Metro Detroit