Everything You Need To Know About Kidd Frost Vlogs 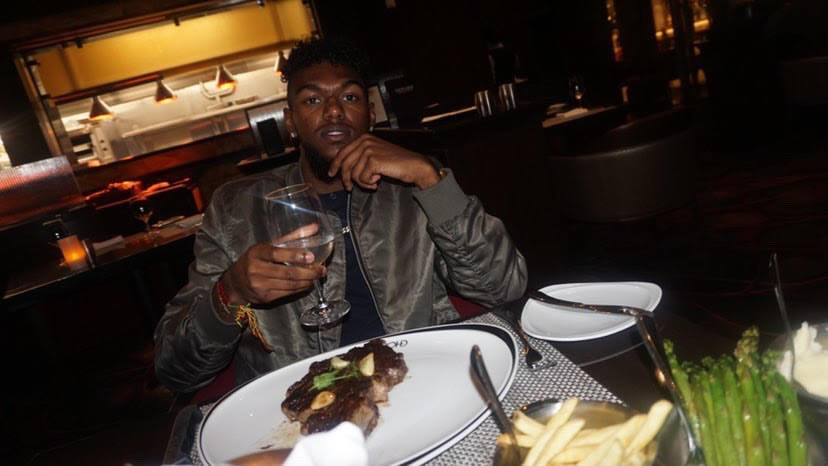 Joseph Clive Carroo is the CEO of Kidd Frost Vlogs. He is 23 years old an American entrepreneur, businessman, YouTuber, and producer who grew up in the United States. He was born in Jamaica on February 10, 1998. His real name is Joseph Clive Carroo. He is basically known to the masses for his creative content. He is known by the name ‘Kidd Frost Vlogs’.

In high school, Carroo’s best friend, better known as Bradley Narcisse aka Yung Hydro Beatz (@Yunghydrobeatz) introduced him to being a producer freshman year. In middle school, Carroo played the trombone for 4 years which sparked his interest in being a producer. After Graduating from Treasure Coast High school. This began the birth of new beginnings for Carroo. He built a recording studio from scratch in 2018, shaking his hometown. This jump-started his first LLC business (Frost Entertainment LLC). Wanted to let people know who he was behind the computer screen and decided to start a YouTube channel documenting his successes, trips, and his love life, and joining the military. His Videos Went VIRAL ( Kidd Frost Vlogs) with over 1,243,000 Impressions and 3,400 Subscribers. All at the age of 19. Currently, he begins to expand his reach teaching individuals like him who strive for success on both his YouTube & Instagram @KiddFrostVlogs.

Joseph Clive Carroo started trading stocks when he was 18 and has grasped the knowledge really rapidly over 5 years and is willing to teach the skills to people who are eager for success. He is currently selling 1 on 1 course on the stock market and also stock market Buy & Selling Signals. Carroo wants to inspire and teach everyone from his mistakes and to show his accomplishments. Also to show what he has done and that you can do anything you put your mind to. Never Judge a book by its cover.