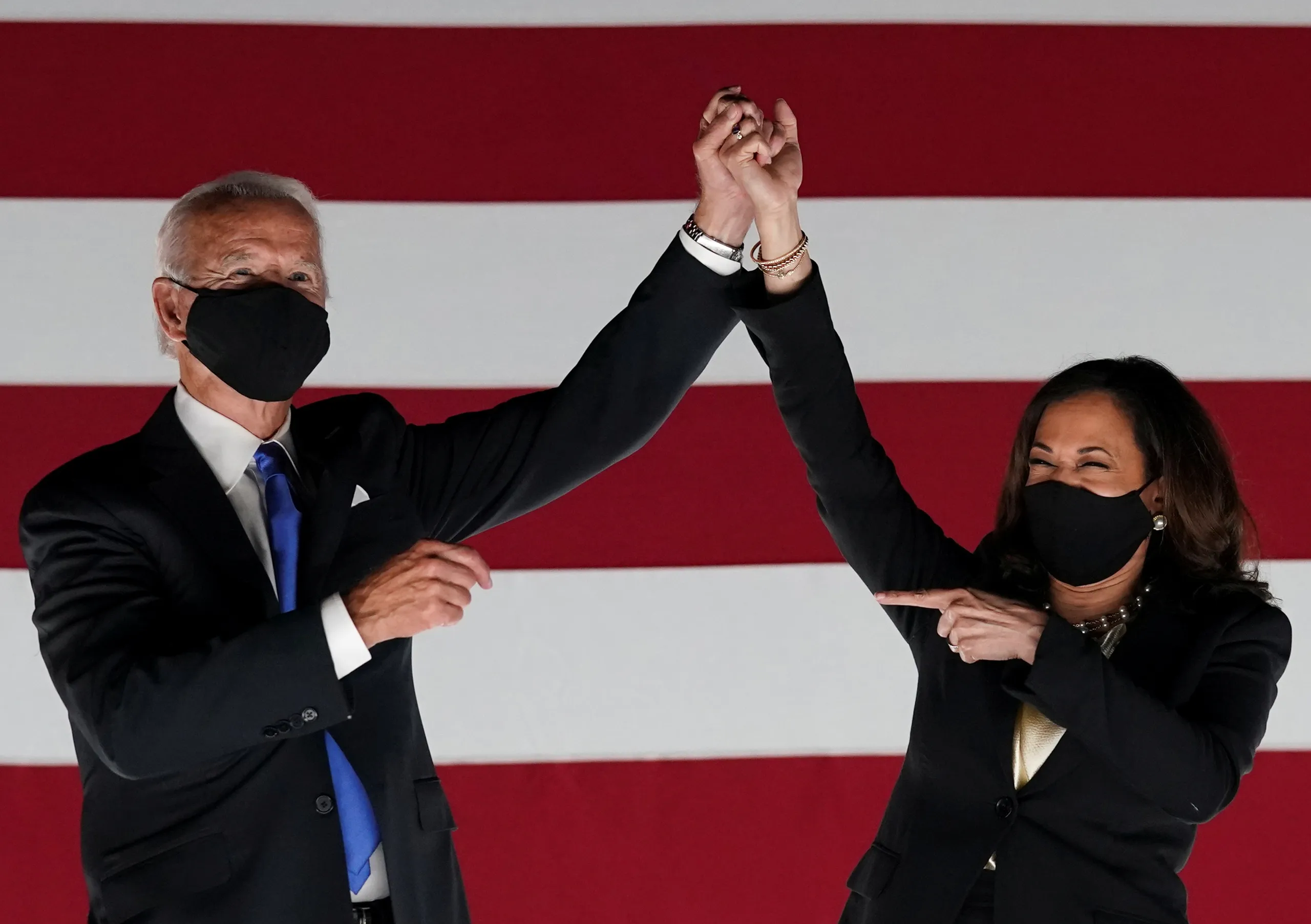 Chairwoman Smith currently writes proposals, intiatives, contracts for the district. She is the Chairwoman and Senior Publicist for the Public Relations & Marketing Committee for DC Councilman, Trayvon White, who works close with Nation Capitol’s Mayor.

Chairwoman Smith recently released an autobiography about her career as an investigative journalist in entertainment and also personal stories.

Click the link below order her autobiography on Amazon:

Drake Accepts Artiste Of The Decades Award In Grand Style